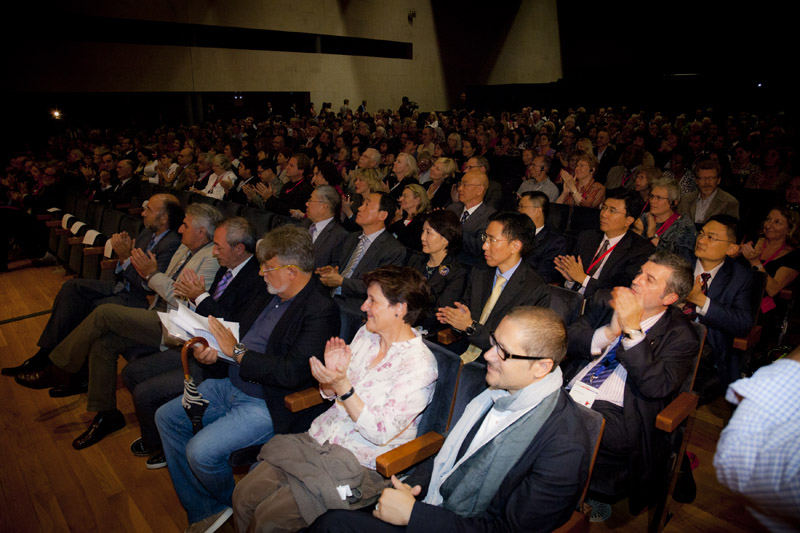 We are the UK nominating body for a number of awards and activities in both the UK and internationally. Our regular programme includes: 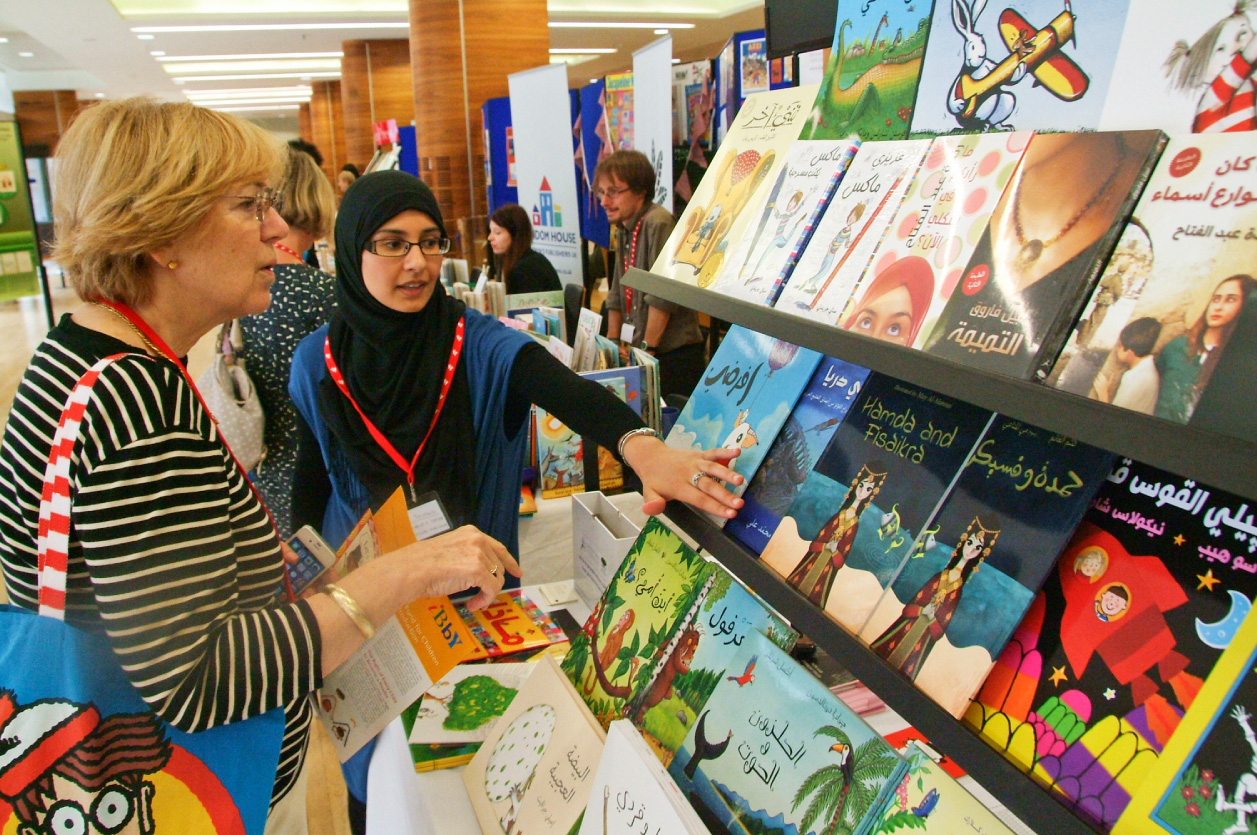 Our regular activities include:
BACK TO ABOUT US 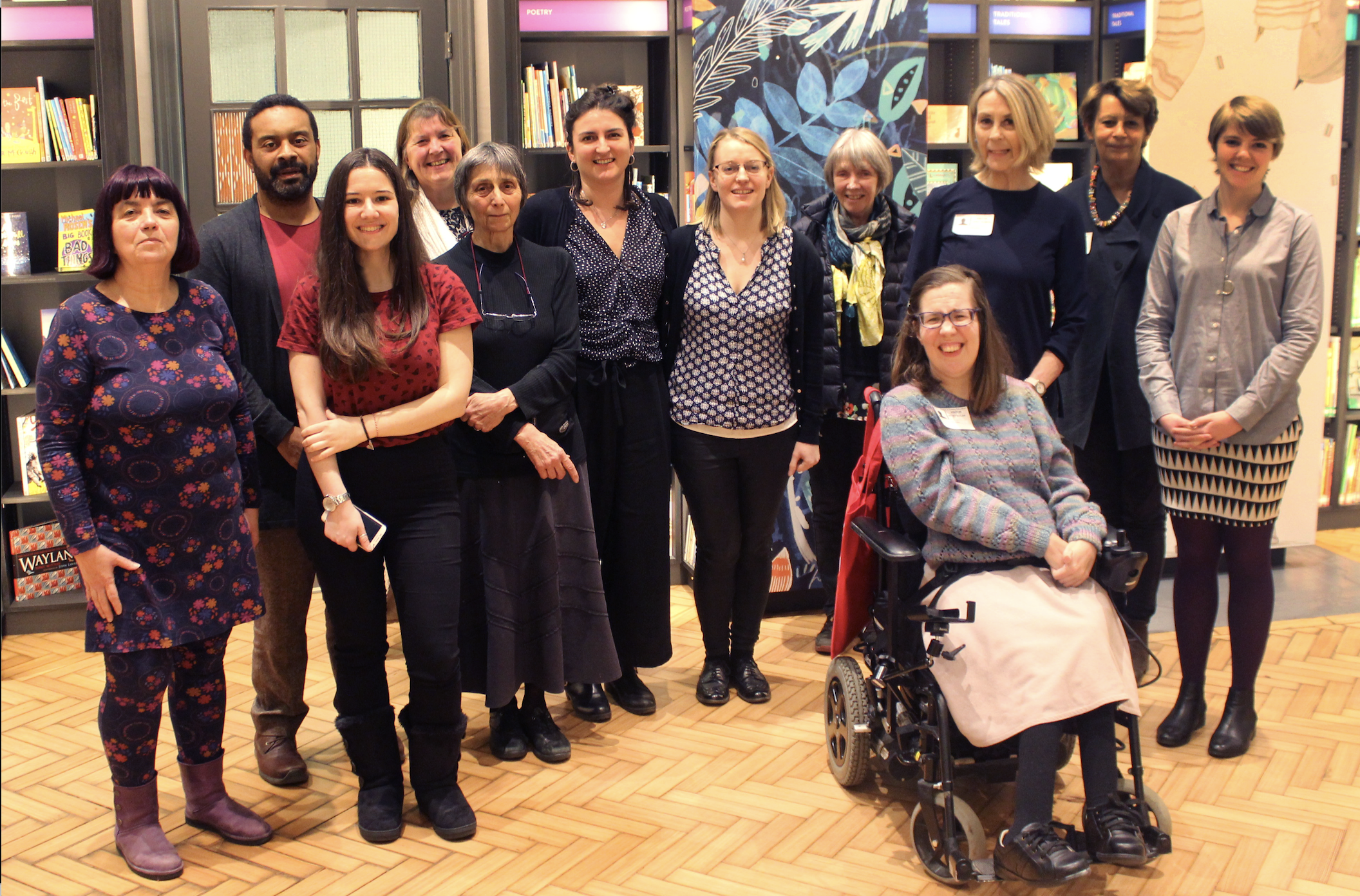 BAILES, Susan
Susan taught in secondary and preparatory schools for 36 years and retired from a Headship in Surrey after 13 years in August 2012. Whilst a Deputy Head, she was one of the early Post Graduate students to obtain an MA in Children’s Literature at Roehampton and continues to carry out research. She very much values serving on the committee of IBBY with its global, diverse perspective and champions IBBY’s aim to bring children and books together. She is Chair of the Children’s Books History Society and is on the committee of IBIS, the Imaginative Book Illustration Society. Susan has a particular interest in doll literature and all it reveals about the historical context in which it appears, along with illustrators.

BIRD, Rosamund
Rosamund Bird is a book designer. She works part-time for Dorling Kindersley and as a freelancer.

BUTLER, Becky
Becky Butler holds a BA in English Literature, an MA in children’s literature and a doctorate in education. She works as a volunteer literacy tutor at a school for children with special needs and at a mainstream primary school. She reviews books for IBBYLink, Books for Keeps and Armadillo magazines. She has published articles in journals such as Children’s Literature in Education and Children’s Literature and Librarianship. She speaks regularly at conferences and chaired a session at the 2019 Oxford Literary Festival. She is a full-time wheelchair user and has a special interest in books designed for minorities.

DIX, Pam (Chair)
Pam Dix has been chair of IBBY UK since 2014. She has worked as a school librarian, school library adviser and university lecturer in children’s literature and is very committed to promoting the role of books in educational contexts. She is a trustee of Book Aid International and is involved in running the Akili Trust, a small library charity working in Kenya.

HALLAM, Sophie (IBBY Executive)
Sophie Hallam has over ten years’ experience in children’s publishing and literacy promotion. She has been a member of IBBY UK’s committee since 2014 and was elected as a member of IBBY International’s Executive Committee in August 2018. Sophie completed a Masters of Arts in Children’s Literature and a postgraduate certificate in English Education at the University of Roehampton in 2012. Her research focused on ‘multicultural’ children’s literature and the wider socio-political and economic issues surrounding publishing, diversity and representation. Sophie is driven by a commitment to equality, creativity and artistic expression in literature and the arts for all sectors of community.

HORDON, Ferelith (IBBYLink Editor)
Ferelith spent a lifetime working in public libraries as a professional Children’s Librarian. Passionate about the world of children’s literature and reading for and with young people, she has been a member of IBBY UK since the 1980s.

IORDANAKI, Lina (Reviews Editor)
Dr Lina Lordanaki completed her PhD at the University of Cambridge, UK. She has worked in Greek and English schools and has participated in several education conferences and programmes. In 2016, she joined the committee of IBBY UK and since then has written various book reviews, blog posts and articles. Her research interests lie in picture books, graphic novels, literacy, poetry for children and tech education.

LAZIM, Ann
Ann has been on the committee of IBBY UK since it was re-established in the 1990s and over the years has been secretary, chair and 2012 congress organiser. She served on the international executive between 2004 and 2008. Ann is the Literature & Library Development Manager at CLPE (Centre for Literacy in Primary Education).

MANSFIELD, Sue (Treasurer)
Sue worked for many years as a librarian in all sectors of education from primary schools through to university. She is the treasurer and membership secretary of IBBY UK.

MILLER, Liza  (Secretary)
Liza is the managing editor of Wren & Rook, the non-fiction imprint of Hachette Children’s Group. She completed her Masters in Publishing in 2011, with a dissertation that focused on gender representation in CILIP Kate Greenaway Medal winners. Passionate about inclusivity in the world of children’s books both on the page and behind the scenes, she is the secretary of IBBY UK.

WILSON-MAX, Ken
Ken was born and raised in Zimbabwe, where he trained to be a graphic designer. He is an information designer who can also write and illustrate. He has worked in publishing for 35 years and produced around 70 books so far.  In 2017, he also became a publisher of naturally inclusive and diverse books for young children at Alanna Max. He joined the IBBY committee in 2016.

BACK TO ABOUT US
Read our Annual Reports from 2013 to date.
READ REPORTS