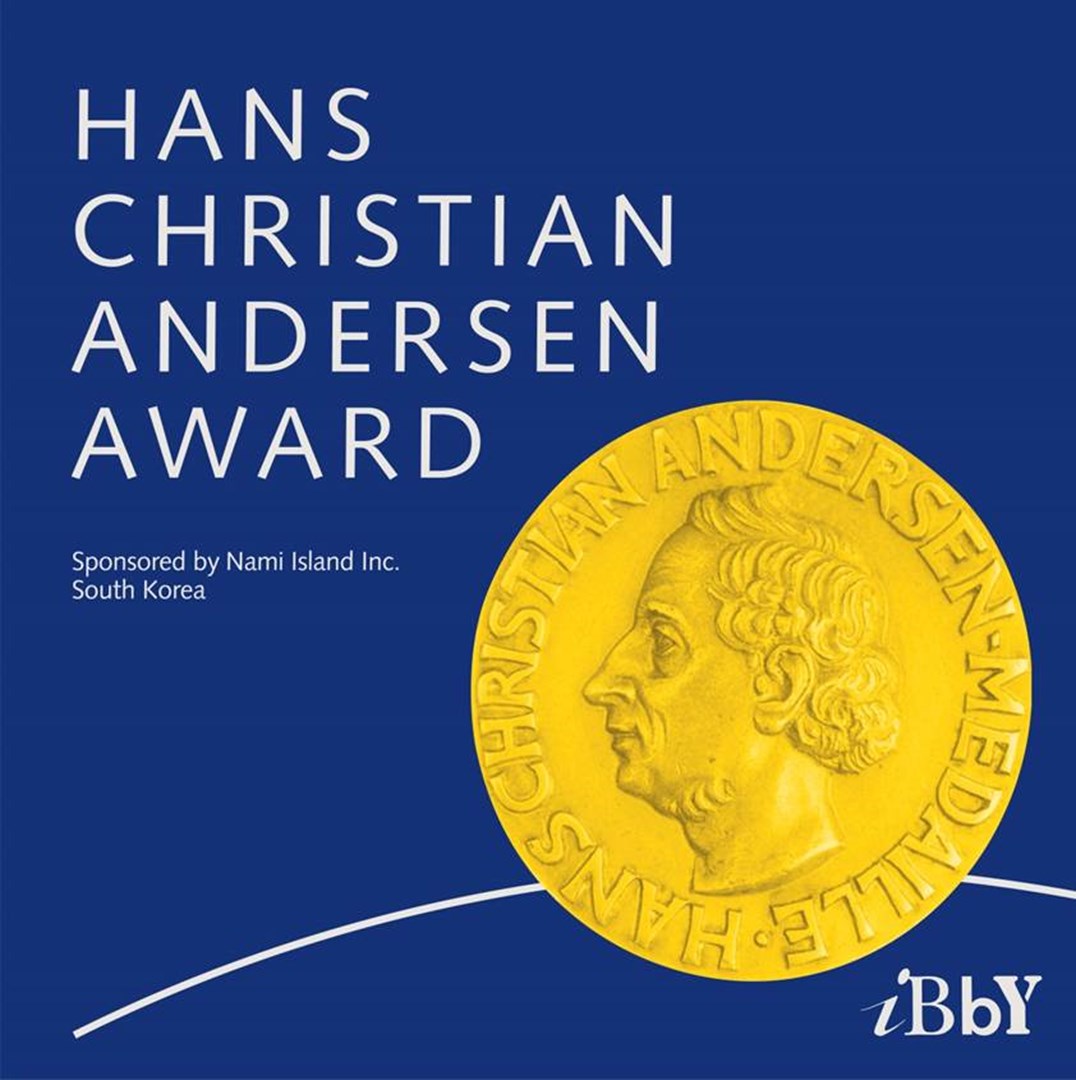 Biennially, IBBY UK nominates a British author and an illustrator for the Hans Christian Andersen Awards, which are the most prestigious in the international children’s book world. The awards are presented to a living author and illustrator whose complete works have made a lasting contribution to children’s literature. Nominations are made by each national section of IBBY. A jury of international children’s literature specialists selects the recipients of the award.

The author’s award has been presented since 1956 and the illustrator’s award since 1966. Great authors and illustrators from all over the world have been honoured, including a number from the UK.

On 4th May, IBBY International announced the winners of the 2020 Hans Christian Andersen Award: Jacqueline Woodson of the USA as Author and Albertine of Switzerland as Illustrator. As author, Jacqueline Woodson has a prolific body of writing from picture books to young adult literature, all of which feature lyrical language, powerful characters, and an abiding sense of hope. As illustrator, Albertine creates books with multiple levels of interpretation, with drawings made with infinite precision that are lively and full of humour.

IBBY UK’s nominations for the 2022 HCA Award are Marcus Sedgwick (writing) and David McKee (illustration). These were selected by the committee from a shortlist of nominations by members.

You can read the full nominiation portfolios for Marcus Sedgwick here and David McKee here.

IBBY UK’s nominations for the 2020 HCA Award were John Agard (writing) and Helen Oxenbury (illustration). These were selected by the committee from a shortlist of nominations by members.

You can read the full nomination portfolio’s for John Agard here and Helen Oxenbury here.

The 2018 winners are: Eiko Kadono of Japan for Writing and Igor Oleynikov of Russia for Illustration. You can read more about the winners here.

You can read the full nomination portfolio’s for Melvin Burgess here and Jane Ray here.

You can see a short film here about the shortlisted candidates in both categories.

The 2016 awards were won by Cao Wenxuan from China and Rotraut Susanne Berner from Germany.

The 2014 awards were won by Nahoko Uehashi from Japan and Roger Mello from Brazil.

The 2012 awards were won by María Teresa Andruetto from Argentina and Peter Sís from the Czech Republic.

IBBY UK’s nominations for the 2012 HCA Award were Philip Pullman and John Burningham.

Past UK winners of the Hans Christian Andersen Awards

Further information can be found on the IBBY international website