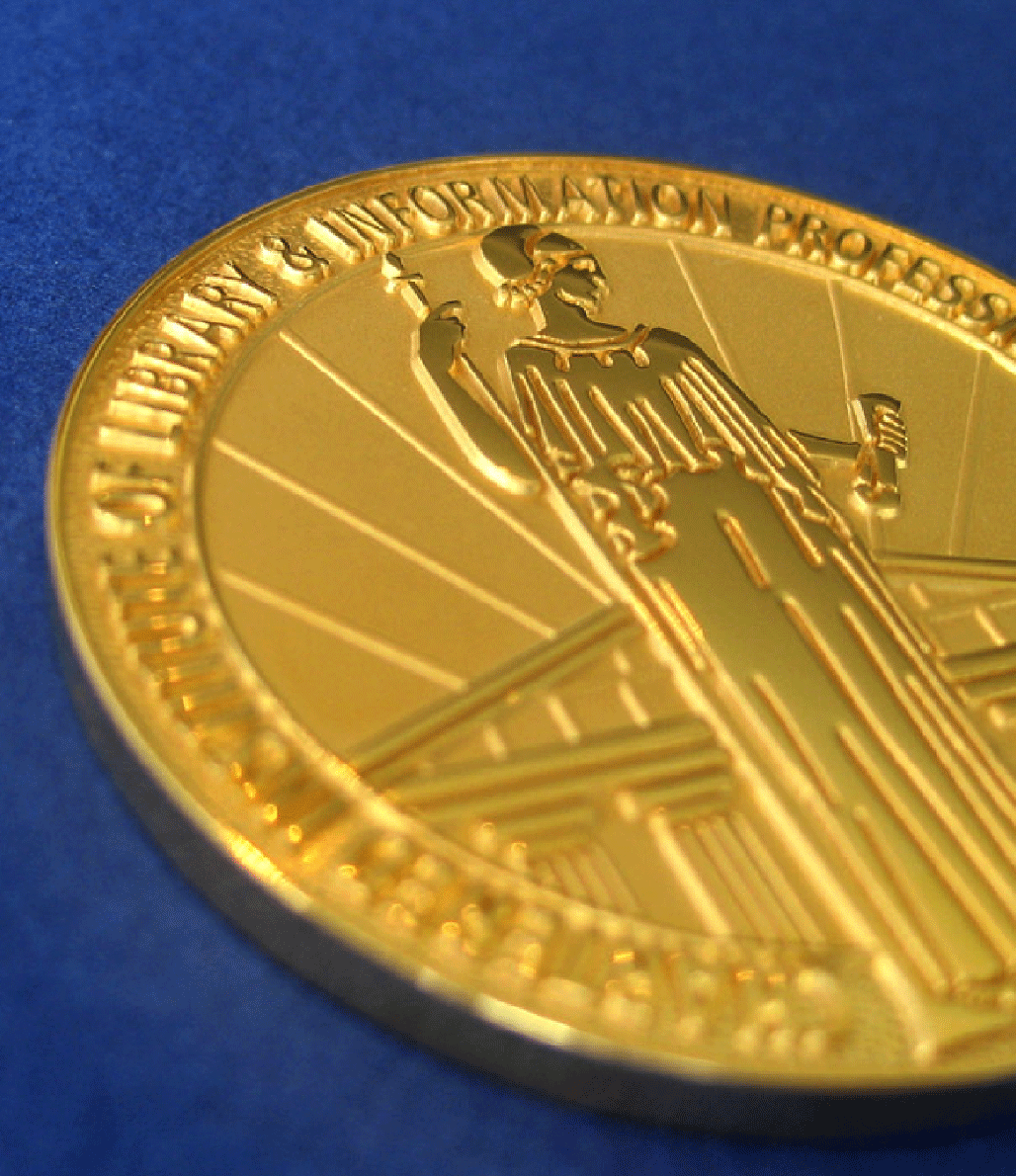 BACK TO AWARDS
The CILIP Carnegie and Kate Greenaway Medals

The CILIP Carnegie and Kate Greenaway Medals are the UK’s oldest and most prestigious children’s book awards. Often described by authors and illustrators as ‘the one they want to win’ – they are the gold standard in children’s literature.

The CILIP Carnegie Medal is awarded by children’s librarians for an outstanding book written in English for children and young people.

The CILIP Kate Greenaway Medal is awarded by children’s librarians for an outstanding book in terms of illustration for children and young people.

Now one of the main national reading for pleasure initiatives, the CILIP Carnegie and Kate Greenaway Awards Shadowing scheme engages thousands of children and young people in reading the books on the shortlist via reading groups in schools and public libraries with dedicated educational and digital resources to support each shortlist.

The Medals are awarded annually by CILIP: the Chartered Institute of Library and Information Professionals, with a longlist announced in February, shortlists in March and the medal winners announced at a June ceremony.

In 2016, CILIP and Amnesty International UK launched the inaugural Amnesty CILIP Honour, a new commendation which will be given annually to one title from each of the prestigious CILIP Carnegie and Kate Greenaway shortlists that most distinctively illuminates, upholds or celebrates our personal freedoms from the books shortlisted. The Amnesty CILIP Honour is judged by a separate panel of judges convened by Amnesty International UK.

In 2017, a Diversity Review of the CILIP Carnegie and Kate Greenaway Awards was commissioned to ensure greater diversity and representation in the country’s oldest book awards for children and young people. Independently chaired by Dr Margaret Casely-Hayford CBE, Chair of Shakespeare’s Globe and Chancellor of Coventry University, the Review examined visible and invisible diversities − looking at the representation of age, gender, ethnicity, disability, sexuality, social class and education − and makes ten recommendations to CILIP, the library and information association, to ensure that diversity and inclusion are central to the Awards.

The final report published on 27 September 2018 promotes opportunities for improvement in diversity, representation and inclusion in children’s books following consultation with over 600 people including young readers, publishers, authors, illustrators and librarians.