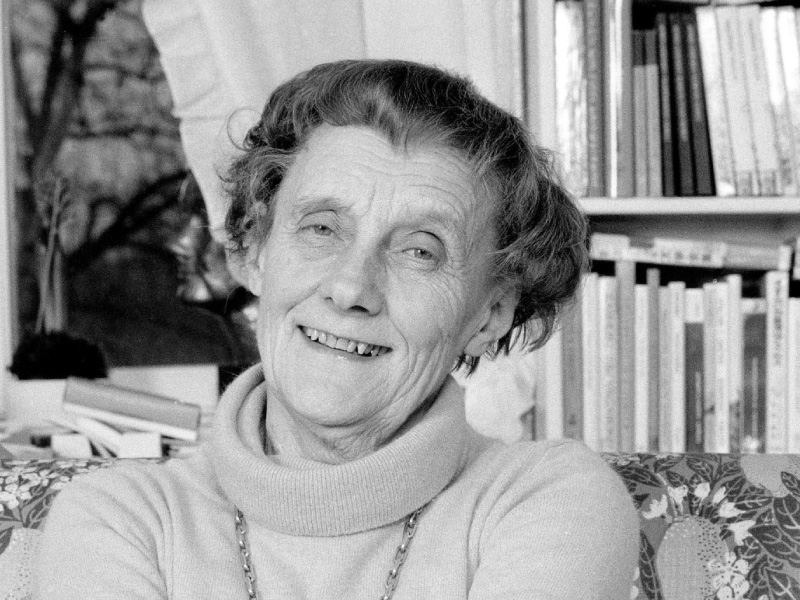 The Astrid Lindgren Memorial Award rewards children’s and young adult literature in the broadest sense. Authors, illustrators, oral storytellers and promoters of reading are eligible. Nominees from all over the world are eligible. Laureates do not need to have been translated and their language, nationality, previous awards and sales figures are not relevant. Their work must be of the highest quality and in the spirit of Astrid Lindgren.

The Astrid Lindgren Memorial Award is announced in March every year, with a live stream to the Bologna Book Fair. The award total is 5 million SEK (over £430,000) and can be given to one or several laureates.

The Astrid Lindgren Memorial Award rewards lifetime achievements for authors, illustrators and oral storytellers, meaning it looks for an oeuvre of a consistently high artistic quality. For reading-promoting organisations and individuals, long-term sustainable work is rewarded rather than short-span projects. The first award was made to Maurice Sendak in 2003. British winners of the award are Philip Pullman (2005) and Meg Rosoff (2016).

Astrid Lindgren Award 2020
Baek Heena is one of Korea’s most recognized picture book artists. With a background in film animation, her unique visual style features handmade miniature figurines and environments painstakingly lighted and photographed. She has published thirteen picture books that are popular throughout Asia, a number of which have been translated. One of her most successful books, Cloud Bread, was published in English in 2011.

Further information and full details of previous winners can be found on the ALMA website.