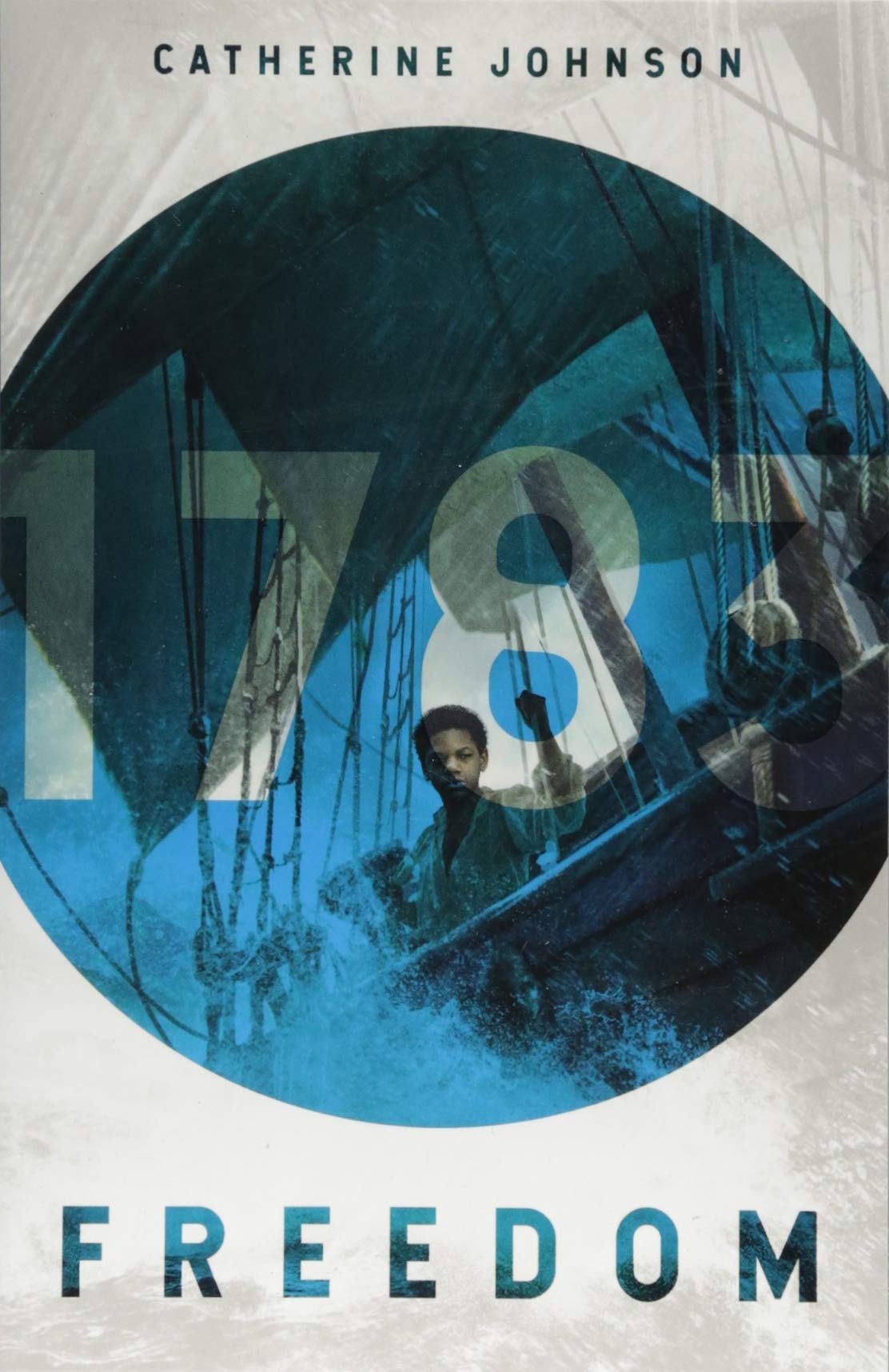 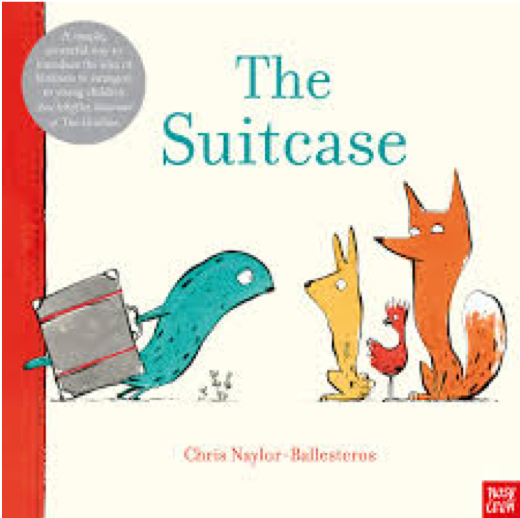 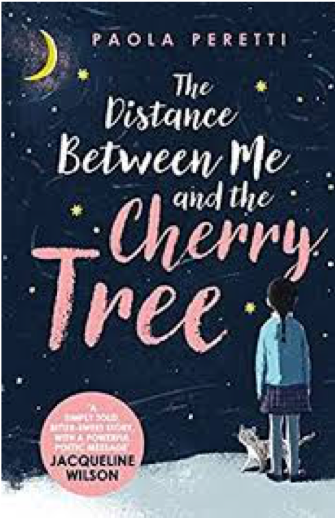 Seven parallel sets of the books circulate around the world at exhibitions during conferences and book fairs. Permanent collections of the IBBY Honour List books are kept at the International Youth Library in Munich, the Swiss Institute for Child and Youth Media in Zurich, Bibiana Research Collection in Bratislava, at IBBY in Tokyo and Northwestern University Library at Evanston, Illinois.

IBBY UK organises a tour of the books nominated for outstanding illustration in the Honour List. For more information, visit our touring collections.

For the 2020 list, IBBY UK selected the following books for inclusion:

Translation: The Distance Between Me and the Cherry Tree, translated by Denise Muir from Italian, written by Paola Peretti (Hot Key Books, 2018)
Interview with Paola Peretti

In 2018, IBBY UK selected the following books for inclusion in the Honour List:

Tender Earth is a richly textured story of personal growth and political awareness with a cast of characters reflecting the diversity of UK society and described by Amnesty International UK as illuminating the importance of equality, friendship and solidarity.

“I am immensely proud that Tender Earth has received this IBBY Honour in the Novel category. IBBY is such an important force for good in our world today. It offers children and educators a window into the wide world, helps them to navigate how we are different and how we are connected through our common humanity. Its mission now must feel very close to that spirit of unity from which it was founded – to offer children and young people an expansive view of the world through international stories.”

I am Henry Finch is a story of developing self-awareness using a deceptively simple technique described here by Schwarz: ‘I want the images to retain obvious signs of how they were made. If children realise early that humans make pictures, and that drawing is not some kind of super skilled truth-photography they will also learn to question pictures. Questioning is the first step to discussion, and to working things out for yourself.’

Viviane said of her nomination:

“IBBY is doing invaluable work worldwide promoting literacy and an early love of books in an inclusive, thoughtful and passionate way. To be on their Honour list representing the UK as an illustrator means the world to me – to know that I Am Henry Finch will go in the permanent IBBY collection, telling a story of thinking in times of great noise, and resisting in times of great trouble, makes me proud.”

Wildwitch Wildfire is a fast-paced and beautifully illustrated narrative about a young girl’s surprising discovery that she has inherited the power to be a ‘wildwitch’, a power that means she can, if trained, communicate with the animals of the forest. It is an elegant translation.

“The IBBY Honours List recognises the importance of translated children’s books to further its objective of encouraging international understanding. Translators make the best of children’s fiction worldwide open to a much larger audience and I’m delighted that Wildwitch has been chosen for the 2018 IBBY Honours List and will be included in the permanent IBBY collection.”

All three nominated books explore issues that are relevant to IBBY’s overall aims. Phoenix skilfully integrates comments about our contemporary world – on war and peace, prejudice, borders and barriers to migration, political and moral questions – into a fast-paced and exciting science fiction narrative.

The Promise locates its strong environmental message within a worldwide context and offers a message of hope based on individual activism.

Anton and Piranha explores issues of friendship and fitting in with the lightest of humorous touches in a delightful translation.

Further information about the IBBY Honour List programme can be found here.

And a full back catalogue from the IBBY Archives is available here.

IBBY UK organises a touring exhibition of the Illustration section of the Honour List every two years to showcase the best in children’s publishing across the world.

Read more about the IBBY Honour List on tour