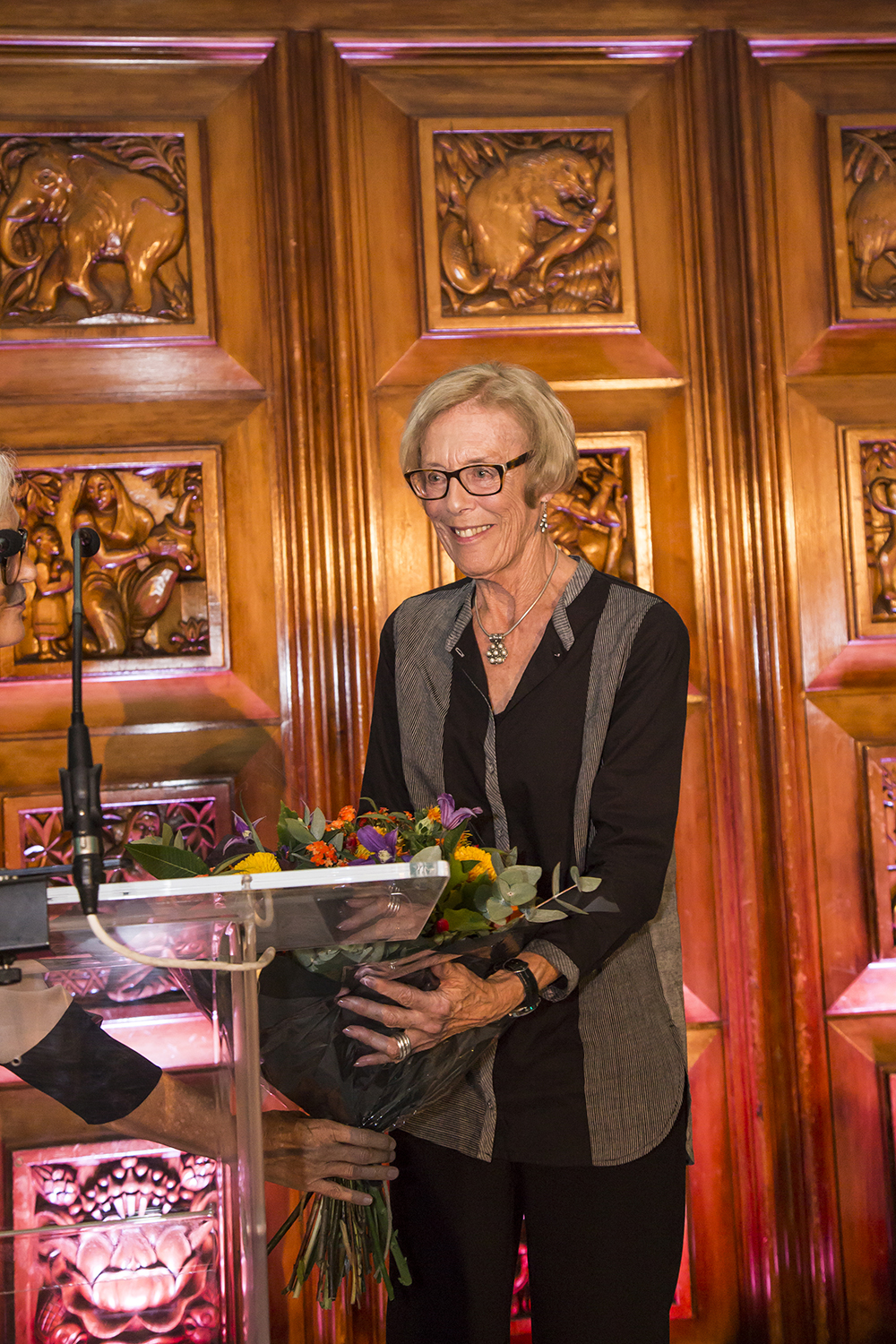 Wendy’s great achievement was founding Bookstart, following her realisation of the significance for so many children of starting school never having handled books or been read to. The scheme has ensured that so many children have access to books from babyhood with all the enjoyment and enhancement of life chances that brings. Bookstart became a world wide movement and in 2008, at an overflowing session during the IBBY (International Board on Books for Young People) Congress in Macau, China, she participated in a panel with organisers of similar schemes from Japan, Colombia, Thailand and Taiwan, all inspired by the original project that Wendy ‘the mother of Bookstart’ had initiated.

Bookstart’s reach is both local and global and CLPE (Centre for Literacy in Primary Education) was involved in distribution of packs throughout its home borough of Southwark and, in collaboration with the local libraries, for many years provided Bookstart sessions for under 5s and their parents and carers, influenced by the scheme started by Wendy.

Wendy became involved with IBBY in 1993 when she worked at BookTrust and she was a member of the team that re-established the British section, serving as Chair from March 1994 to November 1996. She subsequently became an honorary member of IBBY UK.

She had an international outlook, was very well travelled throughout the world and promoted a wide range of literature for children of all ages. In recent years she was enthusiastically involved in the Bookaroo Festival of Children’s Literature in Delhi, India. Teachers and librarians who shared conversations about the joy of books with her or attended her talks always went away with many ideas of new books to read and share.

Wendy was a champion of the short story and was responsible for collecting and commissioning many anthologies of both prose and poetry such as Centuries of Stories and A is Amazing! Poems About Feelings, shortlisted for the CLPE Poetry Award in 2013.