Poems the Wind Blew In 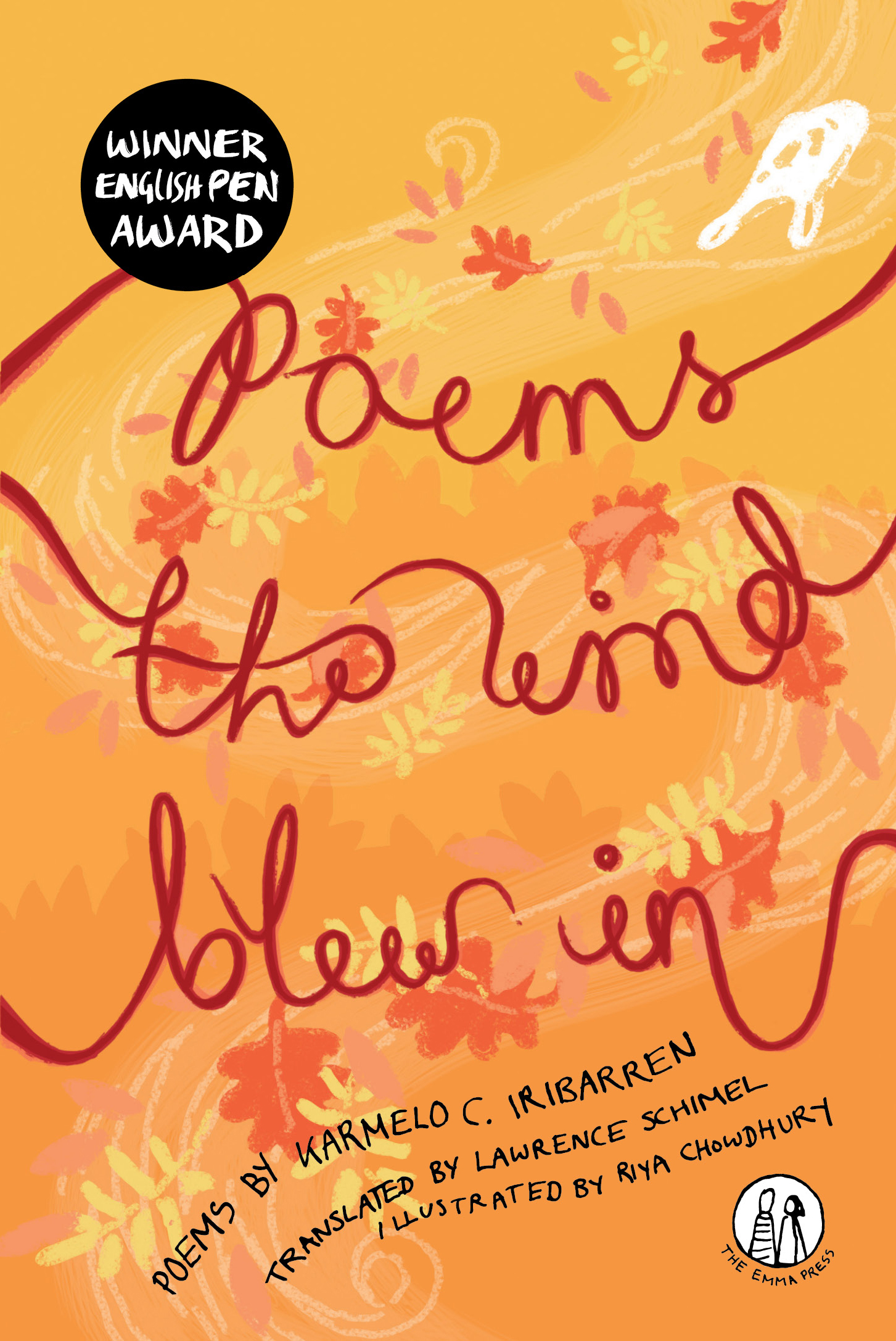 Be careful when you open this book: as soon as you do, the wind will whisk you up and take you on an adventure across the city. These poems reveal the magic in small, everyday things.

There are 29 poems touching on many topics. Titles include ‘Plastic Bag’, ‘The Still Bicycles’, ‘Sadness’, ‘The Rhythm of the Wind’, ‘When the Storm Comes’ and ‘Detective Birds’, with every mood covered.

The first poem is appropriately ‘Books’.

Books
are not there to be stared at:
they’re meant to be touched,
opened
and read,
which is how you get inside them.

Getting inside a book is a wonderful escape during our current lockdown.
The current sunny weather has encouraged us to be outside.

Look,
up there,
those clouds
so white
so cheeky
putting themselves
right in front of the wind
so that it gives them a push

Statues are in the news, ‘And they Look so Serious’,

The statues
laugh
at the weather:
rain, heat,
winter, summer…

but perhaps not for much longer for some.
A few poems are just a catchy line such as ‘Mysterious Poems’.

The rain
makes the river break out in spots
and makes the windows
weep.

The illustrations capture the essence of each poem. ‘The Still Bicycles’ has three lonely bicycles on a pavement by a streetlight. ‘The Rhythm of the Wind’ is particularly evocative with a tree blowing through it with musical clefts and notes. ‘Mysterious Poems’ shows a streaked window that does look as if it is weeping. The Emma Press commissioned new drawings of this English edition.

At the end of the book, readers are encouraged to write their own poems and are given help to do so. Also, the translator gives notes on some of the words in the original Spanish poems and suggests the reader learns some of them. Four of the poems in Spanish are available at Revista Babar and six at this short online booklet which also shows some of the illustrations in the Spanish edition.

A very useful and stimulating resource.