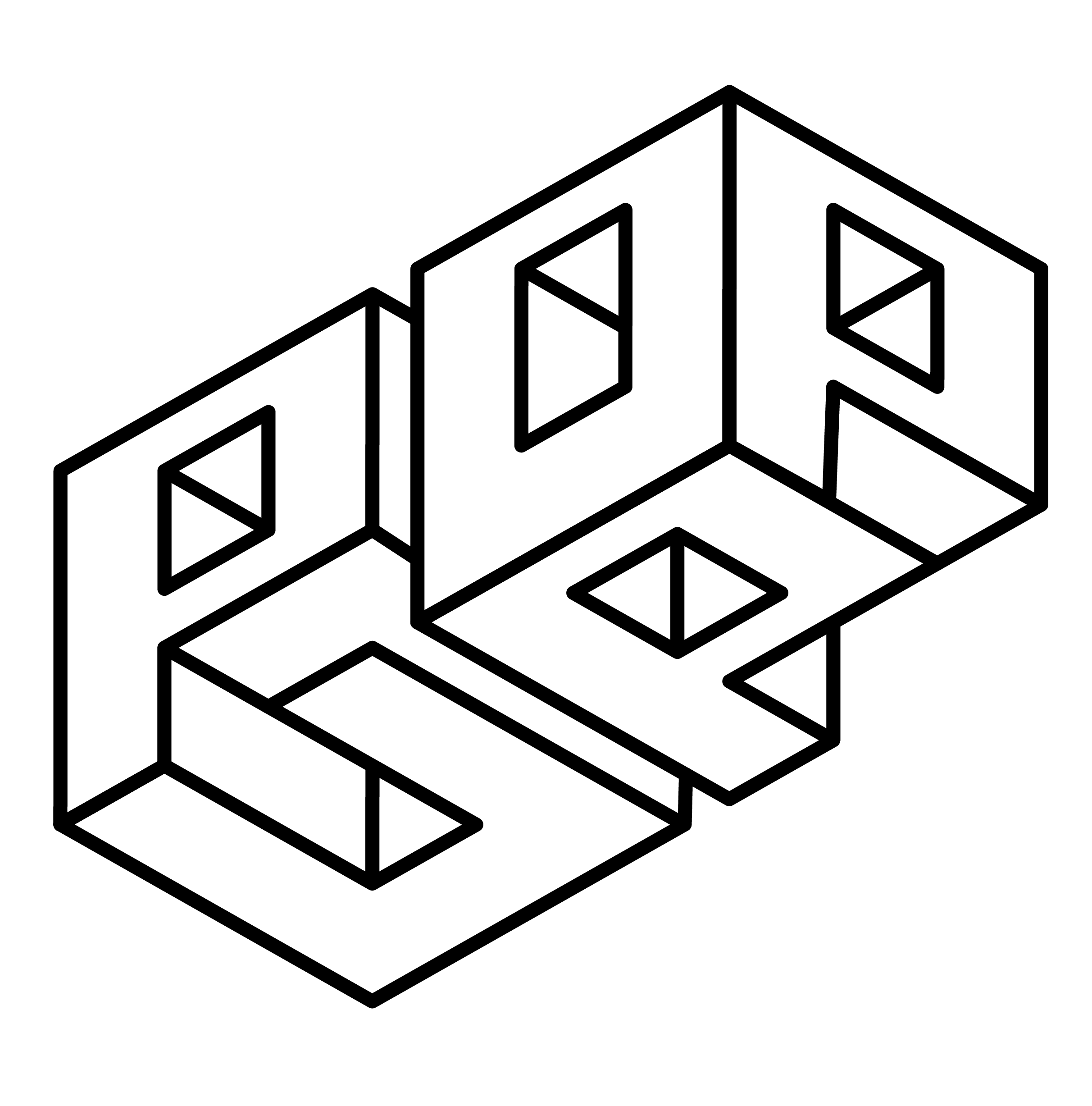 This talent development programme is aimed at diverse aspiring illustrators from under-represented backgrounds. The venture has also secured a collective £108,000 investment from a pioneering affiliation scheme including Penguin Random House UK Children’s, HarperCollins Children’s Books and Hachette Children’s Group, and universities offering illustration BAs and MAs, such as Anglia Ruskin, Birmingham City University and Canterbury University of the Creative Arts.

Pathways is open to artists who don’t have formal illustration training and under-graduates, graduates and postgraduates, as well as being designed and tutored by world-class children’s illustrators, university illustration tutors, and children’s publishing editors and art directors. Graduating students will be showcased internationally and awarded an industry-endorsed ‘quality badge.’

Pathways is launching in the context of research published this week by BookTrust Represents, which revealed that fewer than 2% of published children’s authors and illustrators in the UK are British people of colour; and following the Centre for Literacy in Primary Education’s 2018 Reflecting Realities report that found just 4% of UK children’s books in 2016-2017 featured BAME characters.

Dylan Calder, founder director of Pop Up Projects, said: “Pathways is designed to proactively address the underlying issues preventing diversity in children’s publishing — including, frankly, genuine issues of institutional prejudice. It provides an elite creative and professional development programme, made possible through cross-sector investment, to secure a next generation of industry-prepared, commercially viable artists. Elite, because it’s taught across 10 university campuses and by the best publishing professionals and children’s illustrators in the world. There’s nothing like it, anywhere; and it’s exclusively for BAME and disadvantaged illustrators. Pathways is driven by our shared goal of changing the face of children’s illustration so that truly damning stats like those in the BookTrust and CLPE reports do not continue to be the norm. It’s time to flip the status quo, and thanks to Arts Council England and the unprecedented enthusiasm and initiative of our publisher and university affiliates, through Pathways we are collectively striving to achieve that.”