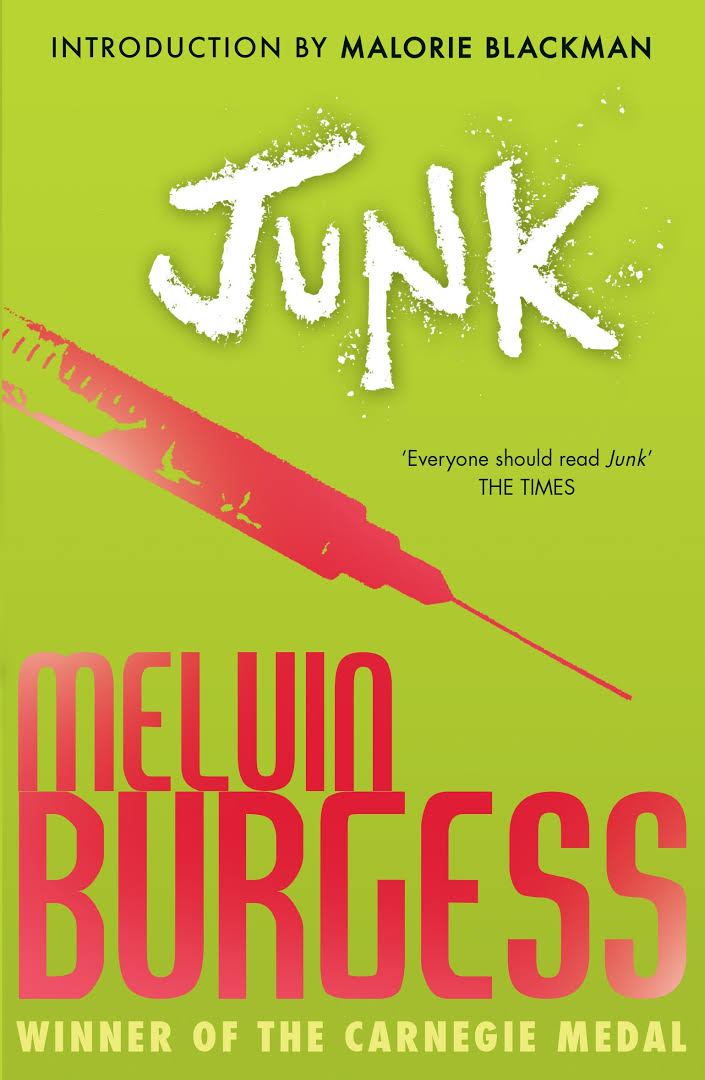 A Patron of The Portico Library, Melvin Burgess is an award-winning author of children's and young adult fiction. Often referred to as 'the godfather of teen fiction' by the British press, his novel Junk, published in 1996, was widely lauded for its realistic portrayal of youth, drugs and sex. He was nominated for the prestigious 2018 Hans Christian Andersen Award by IBBY UK, which is presented biennially by IBBY.

Hannah Kate is a poet and short-story writer based in Manchester whose work has appeared in various national magazines. As well as an academic, she is a presenter for North Manchester FM radio station and the host of a popular literature show, Hannah's Bookshelf, every Saturday with various authors.

On Thursday 19th April 2018, I was invited to host a Q&A with author Melvin Burgess at Manchester’s Portico Library. The event was supported by IBBY, as Melvin had been nominated for the prestigious Hans Christian Andersen Award (which IBBY presents biennially).

Despite it being the hottest day of the year – at least, it was the hottest we’d had by April! – a lovely crowd of people turned up to hear Melvin talk about his work in the Reading Room of the stunning Portico library. Pam Dix gave a short introduction to IBBY’s work, and I introduced Melvin (though, of course, he needs little introduction). Both Pam and I were keen to mention the significance of Melvin’s work, as the ‘godfather of teen fiction’.

Although we initially started with a Q&A format, Melvin and I soon ended up ‘in conversation’ – and a very fun conversation it was too! I asked Melvin about writing for teen readers, and he spoke about his experiences and writing practice. We also spoke about publishing, and the way in which ‘teen fiction’ has changed over the years.

Melvin also talked about IBBY, and the importance of their work. He spoke about the experience of being nominated for the Hans Christian Andersen Award, as well as for the Children’s Premio Stregga Award (announced in Bologna in March). Interestingly, this latter nomination was actually for Melvin’s first ever book – The Cry of the Wolf – which has recently been published in Italian for the first time. It was great to hear from Melvin about this new edition, and about his Italian publishers as well.

One of the things I like about Q&As is hearing from the audience. It’s always fun when people ask questions, but also when they share their own experiences of a writers’ work or of the topics under discussion – it makes it seem more like a big conversation. The audience at the Portico didn’t disappoint on this score, with attendees talking about reading Melvin’s work as teenagers, the influence it’s had on their own writing, and joining in the chat about publishing and teen fiction. There were also some thought-provoking questions about content and craft, to which Melvin offered some really interesting insights.

For me, I most enjoyed the discussion we had about the development of YA fiction. Melvin has been writing for teens since before the ‘YA’ category existed, and I was keen to hear what he makes of this new publishing phenomenon. Again, this was both fun and insightful, and I know the conversation continued after the event over.

All in all, it was a fantastic event and I was honoured to have been asked to host it. A great collaboration between the Portico Library and IBBY, with a wonderful guest speaker.