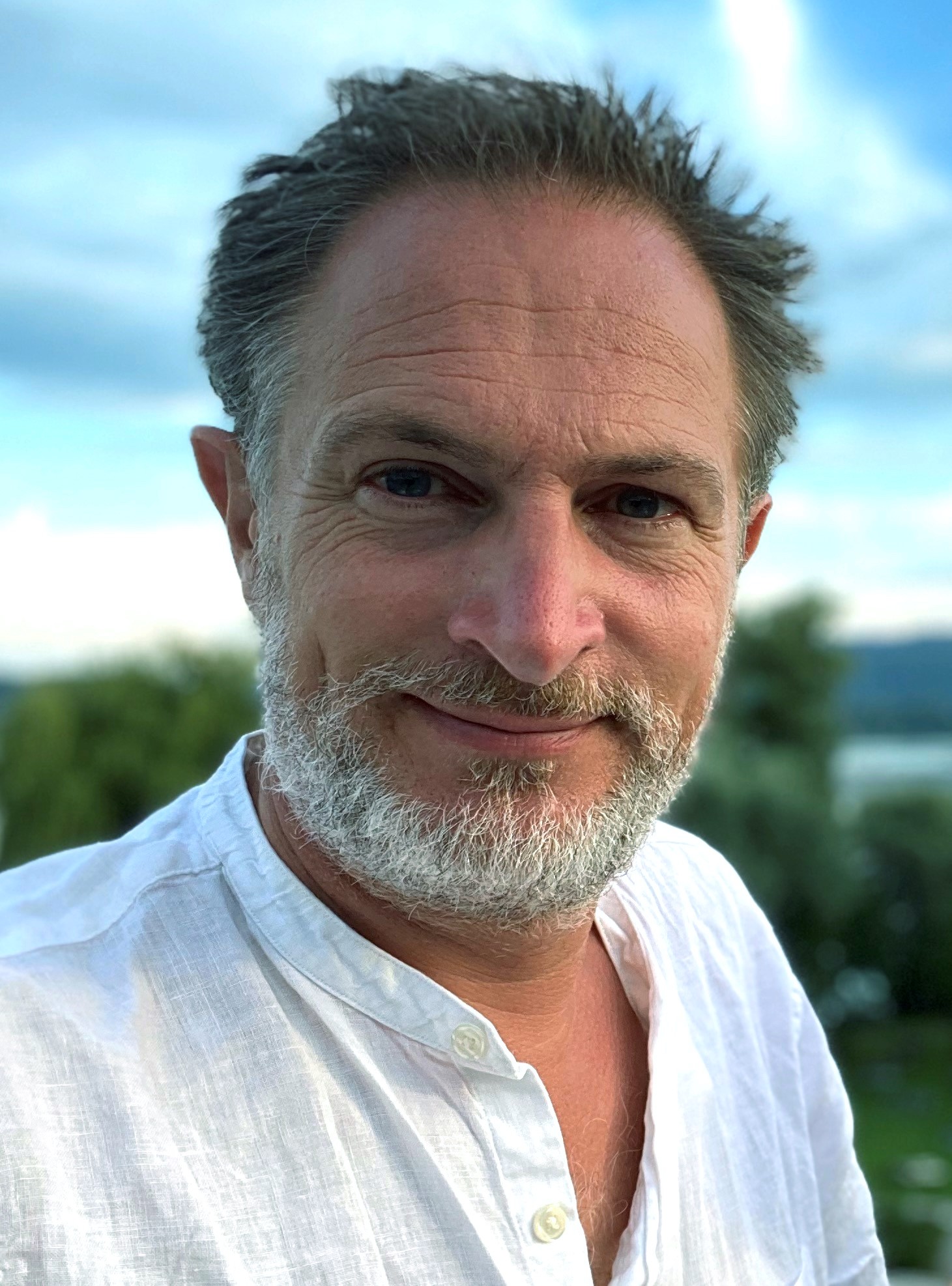 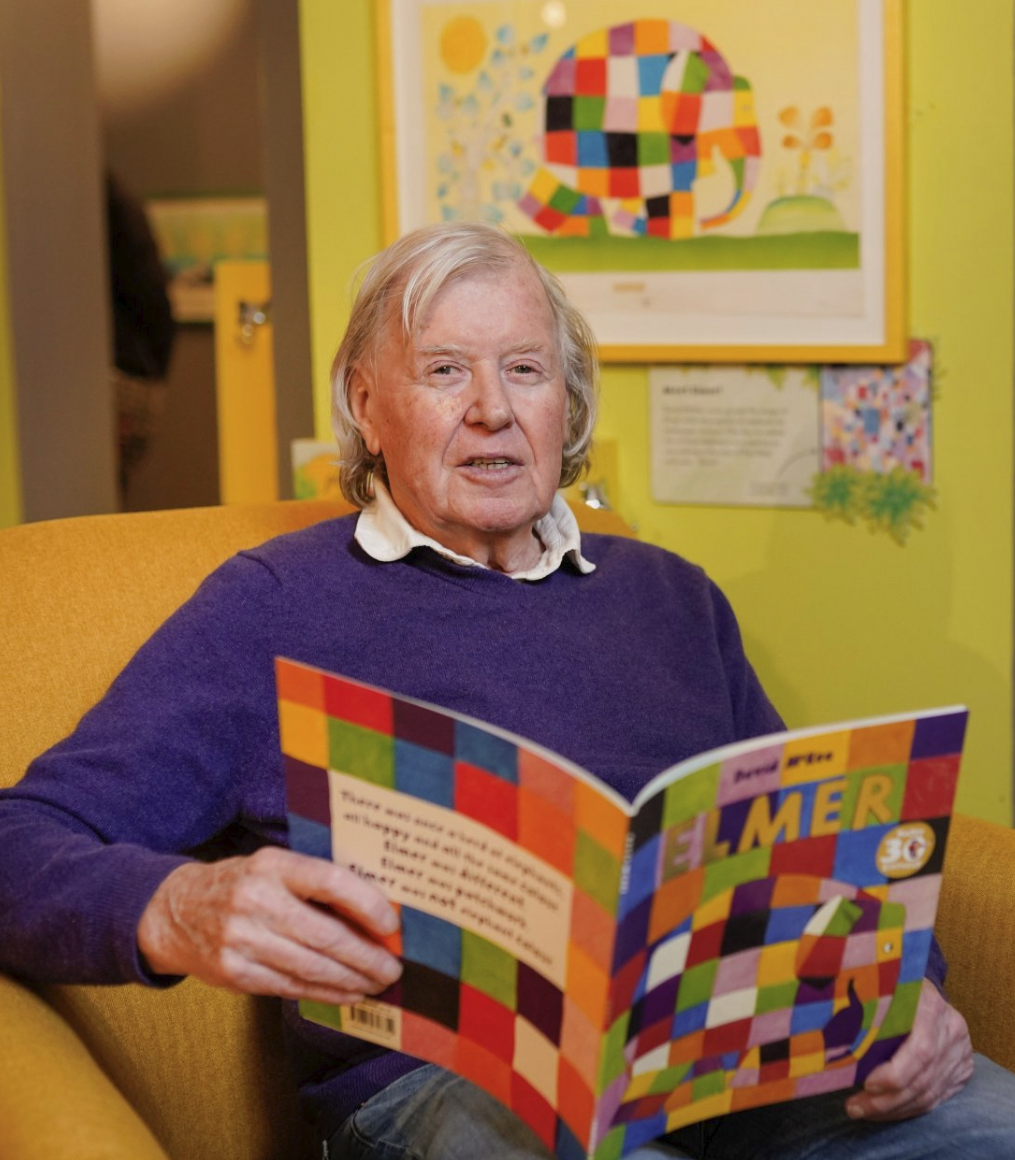 IBBY UK is delighted to nominate author Marcus Sedgwick and David McKee for the HCA Awards. Marcus has an outstanding body of work which ranges from novels dealing with contemporary issues and philosophical ideas for young adults to humorous stories for a younger readership. David McKee is well-known both for his challenging picture books as well as for some of the best loved and internationally recognised characters in the world of children’s books.

Pam Dix, the Chair of IBBY UK said, “We are very excited to be nominating two such highly respected contributors to the UK Children’s literature world and look forward to working with them during the nomination process and holding an event with them later in 2021.”

Five books for each nominee are submitted for consideration by the jury. The books, chosen by IBBY UK with input from both Marcus and David are:

Marcus Sedgwick : Floodland, Revolver, She is not Invisible, The Ghosts of Heaven and Saint Death, all published by Hachette UK.