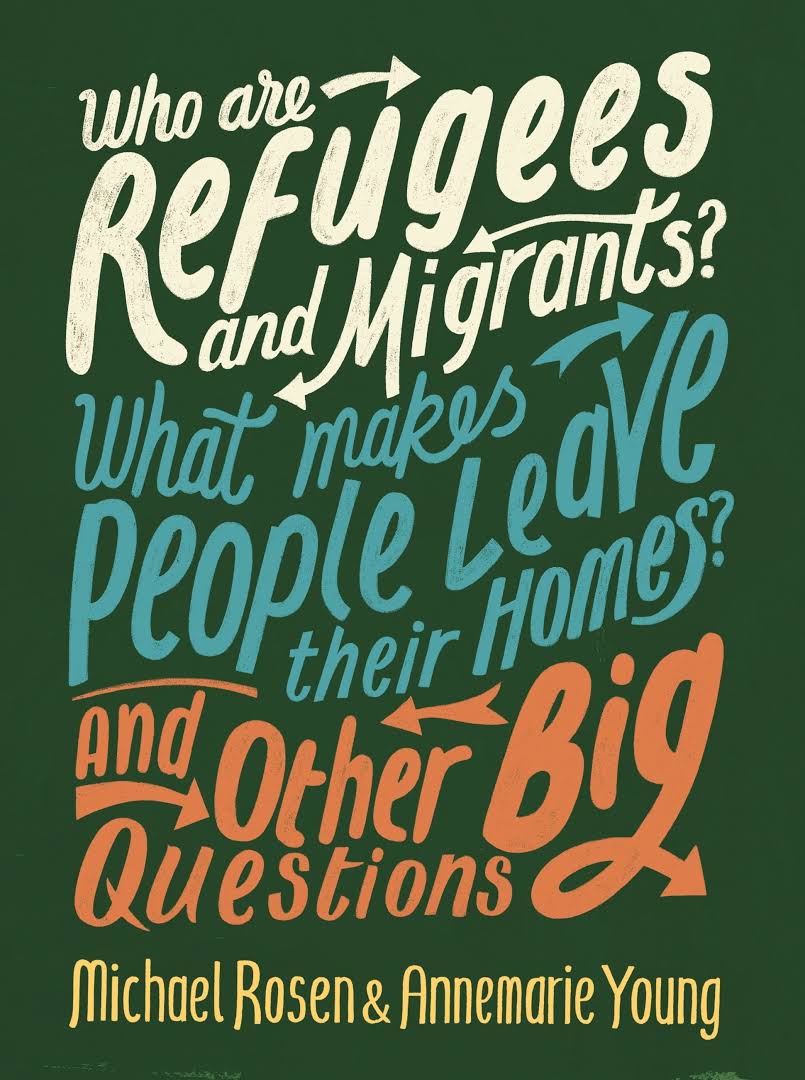 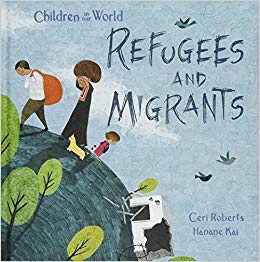 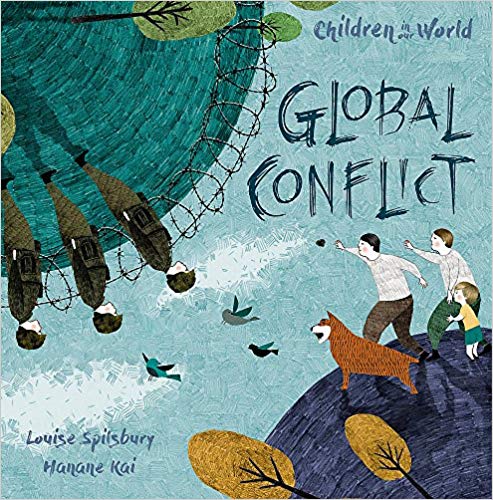 BACK TO REVIEWS
When so many countries in Africa and the Middle East are in turmoil, the status of refugees and migrants seeking homes in developed countries is a matter of grave importance and considerable controversy.
For this reason it is important for children to understand as far as possible the issues arising from mass migrations and the responses of adult communities. Some adults may think (wrongly in this reviewer’s opinion) that these issues are too complex and multidimensional for children to grasp. Parents may wonder whether it is a service to their children to burden them with these grown-up tensions. Yet these first two books make a serious and praiseworthy effort to help children begin to deal with these issues. After all, a high proportion of those fleeing oppression and starvation are themselves children.

In Who Are Refugees and Migrants? Rosen and Young describe the suffering of migrants whether they are in flight from conflict or from economic hardship – from starvation and disease. They employ a powerful method when a complex issue has been described, asking the readers ‘think about’ questions. How would you feel about leaving home? Were any of your family migrants? What plans would you make if you had to leave home tomorrow? This book is part of the And Other Big Questions series, which aims to get children thinking about the many controversial issues of our day.

Roberts’ book, Refugees and Migrants, deals almost exclusively with those fleeing military conflicts. This book is part of the Children in Our World series, a picture-book series that aims to help children make sense of the larger issues and crises that dominate the news. The issues are presented in a sensitive and appropriate manner. These books use relatable comparisons, carefully researched text and striking illustrations. Roberts presents a valuable initial formulation of the basic issues. Kai’s illustrations, as ever, add a valuable human dimension to Roberts’s work. Roberts finally presents a section outlining what children can do to help.

Because Rosen and Young’s book deals with more complex issues than Roberts’, it would be a good curriculum plan for children to start reading about this subject with the Roberts book, which is suitable for children in Year 3, and move on to Rosen and Young’s when they are old enough to grasp its nuances, perhaps in Year 5.

Global Conflict, also a book in the Children in Our World series, provides a further perspective in a sensitive and appropriate manner to broaden understanding and amplify discussion about the larger issues and crises that dominate the news. Spilsbury seeks to explain the language in which conflicts around the world, wars and uprisings, are described; how and why they arise; and draws attention to a major consequence that follows violent disruption to everyday life, that people become homeless and/or refugees. The book distinguishes between war and terrorism. Attention is drawn to those who are responsible for keeping people safe, how conflicts may be resolved, and, importantly, the role of international relations as a means of avoiding conflict is emphasised.

Bringing the subject closer to home, young readers are given advice on where they can learn more about the subject, but most pertinently how they can avoid conflict. Here Kai’s illustrations are warm and human. They remind the reader that those involved in conflict are real people: men, women and children. ‘If you prick us do we not bleed?’ All these books offer a valuable opportunity to young children, guided by an adult, to begin to explore and gain some understanding about the violence in the contemporary world. Children will be aware of these issues through the intensive coverage and distribution of news.