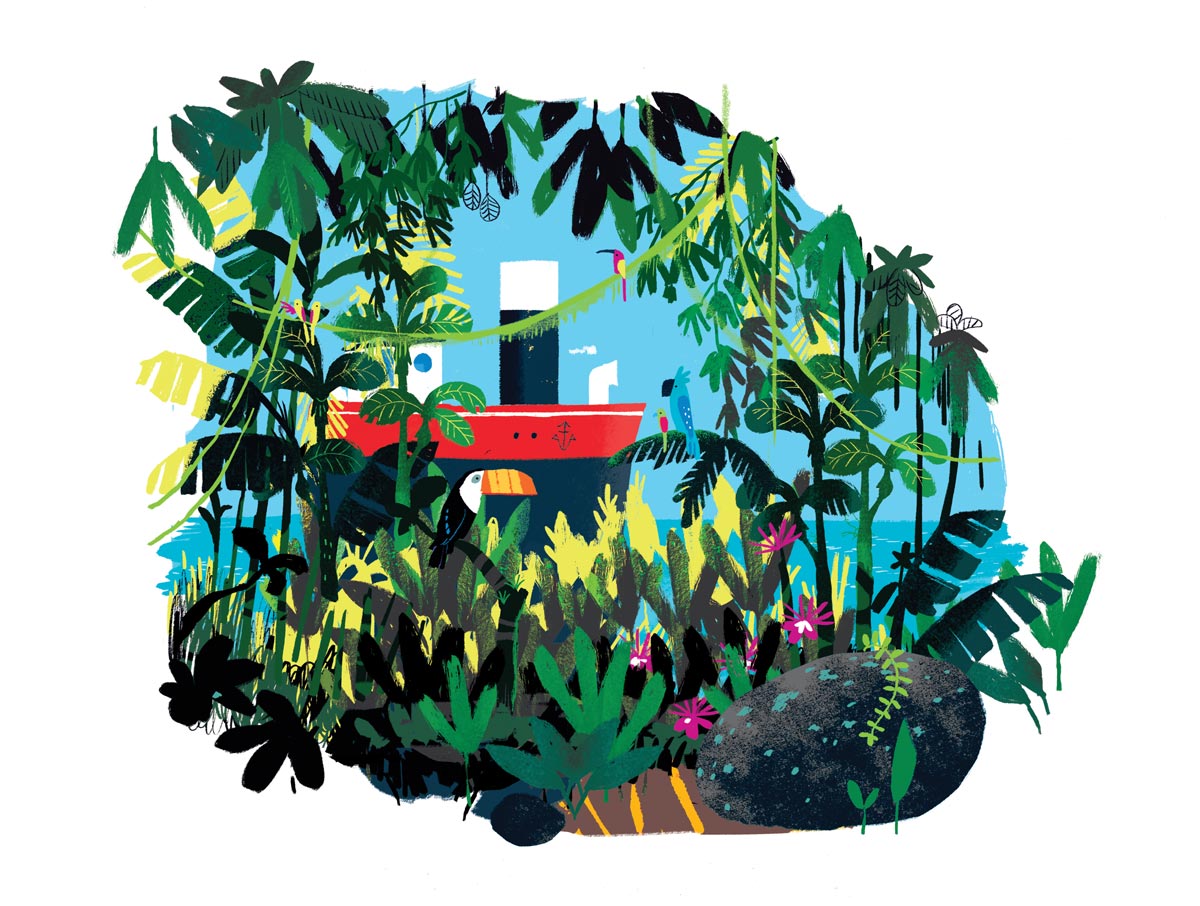 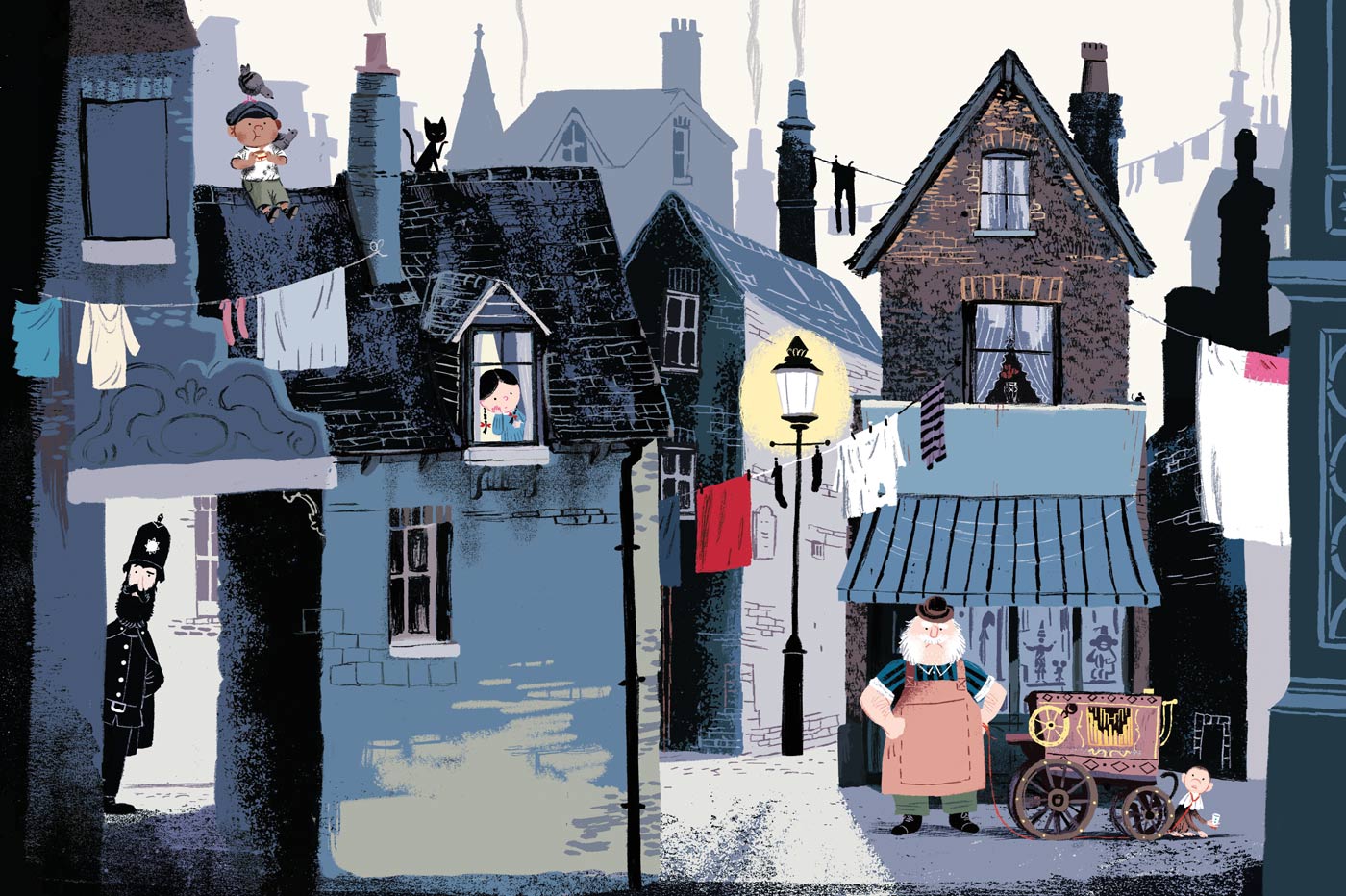 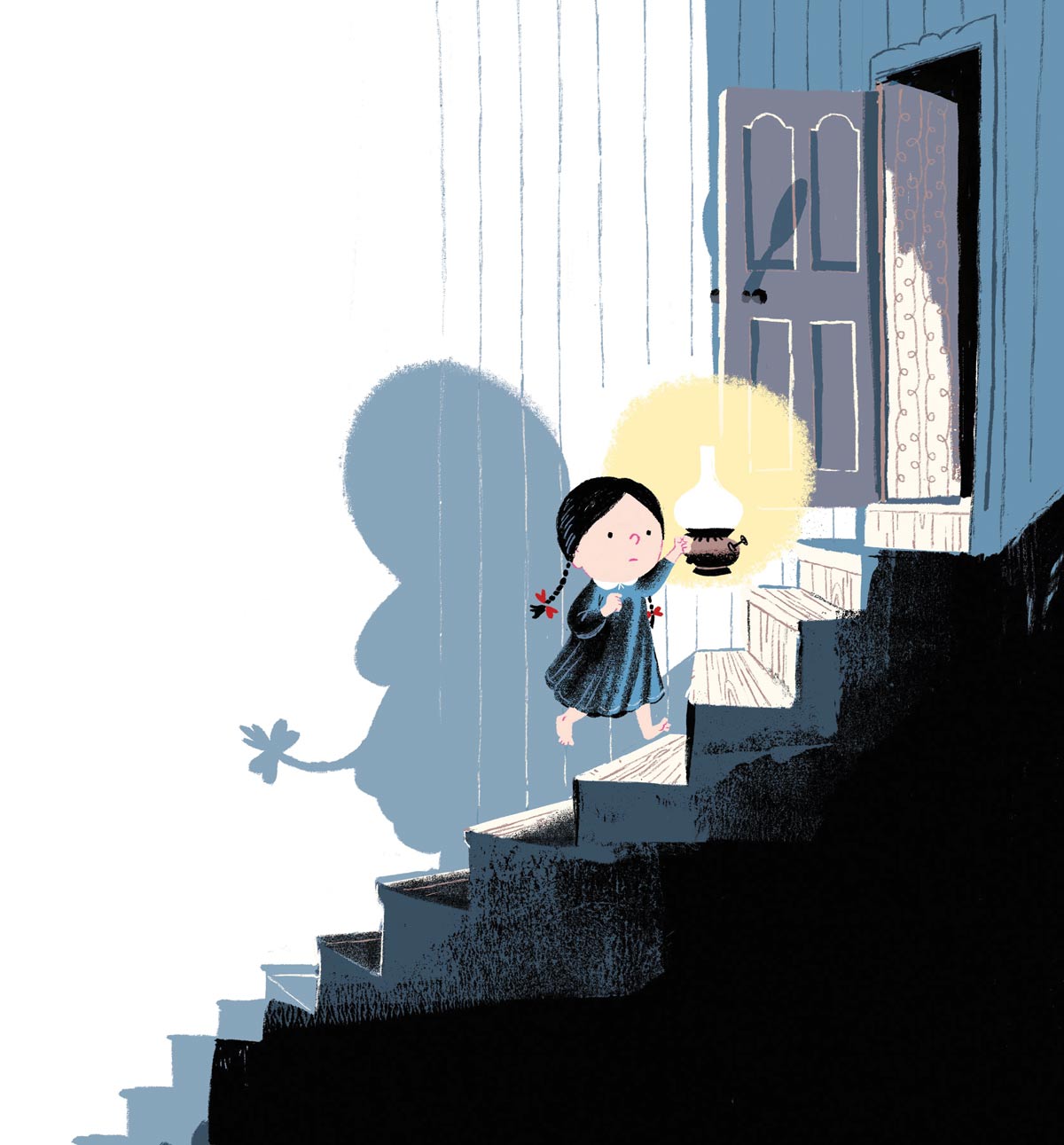 Benji Davies is an illustrator, author and animation director.

Benji studied animation at university where he learnt how to tell stories with pictures, from short films and music videos, to title sequences and picture books. In his work he aims to capture how it feels to be a child.

His first self-penned picture book The Storm Whale won the inaugral Oscar’s Book Prize and was Dutch Picture Book Of The Year 2017. His second, Grandad’s Island, won the children’s book category of the AOI World Illustration Awards, was crowned Children’s Book of the Year at the Sainsbury’s Children’s Book Awards and has since been adapted for the stage.

He lives in east London with his wife and daughter.