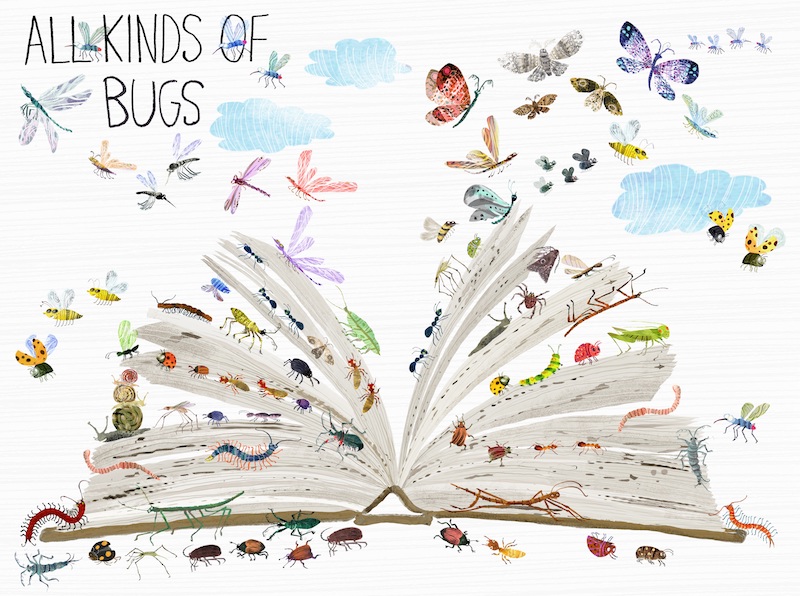 The Big Book of Bugs by Yuval Zommer.  Published by Thames & Hudson 2016 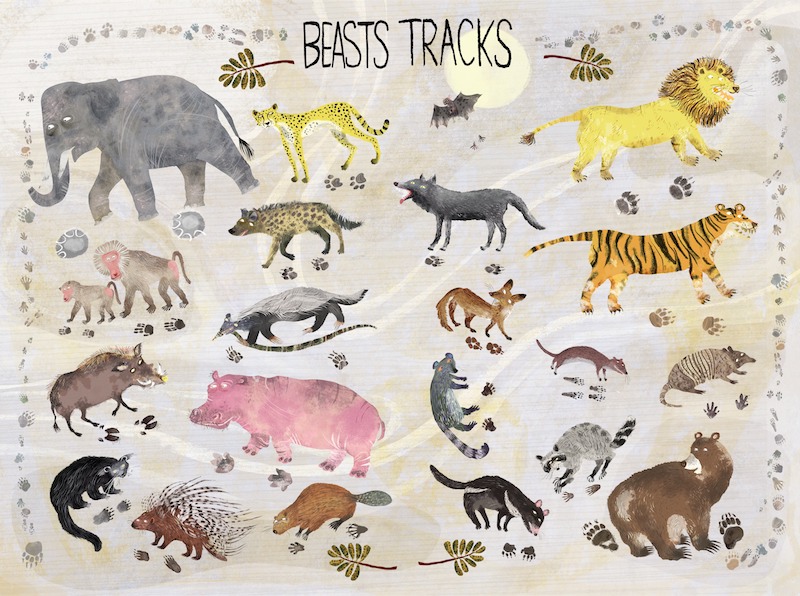 The Big Book of Beasts by Yuval Zommer.   Published by Thames & Hudson  2017 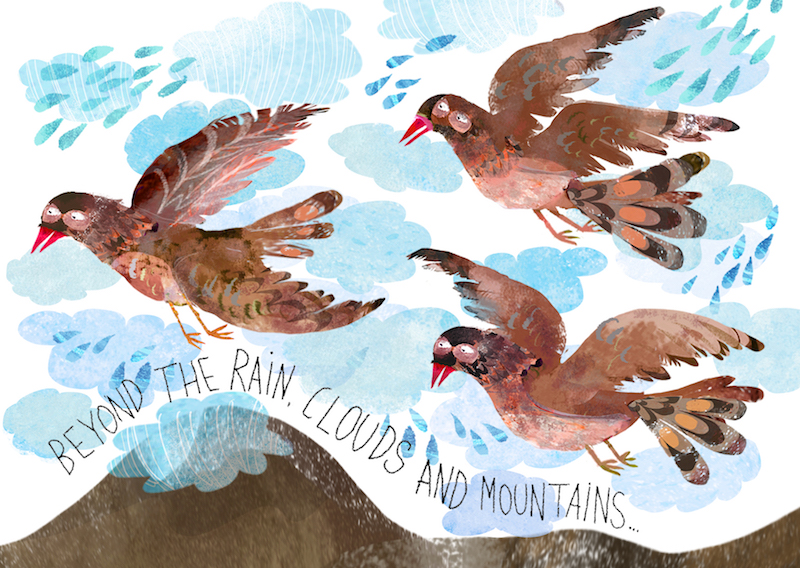 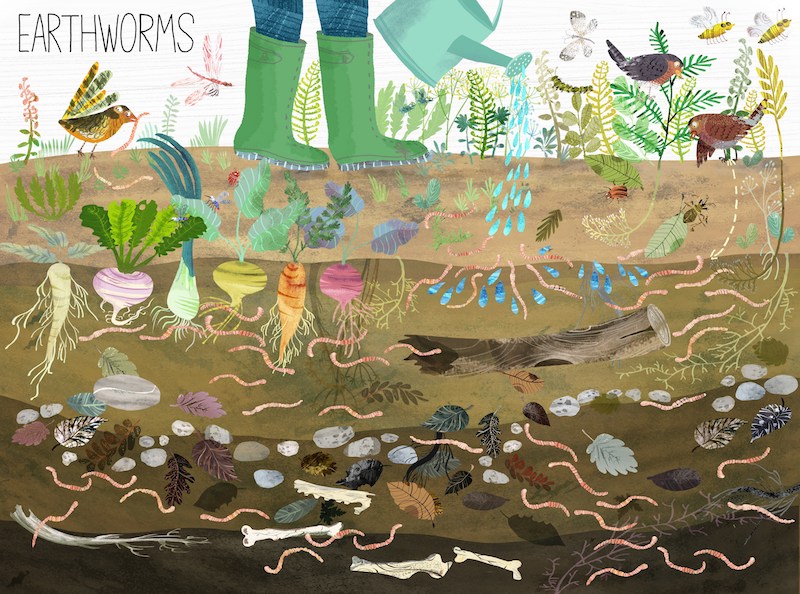 Yuval also illustrated canine adventure picture books One Hundred Bones and One Hundred Sausages (Templar), and The Street Beneath My Feet (Quarto), an exciting foldout book exploring our underground worlds.

Yuval lives and works in Central London, overlooking an urban garden which is a haven for wildlife and the inspiration for many of his stories.