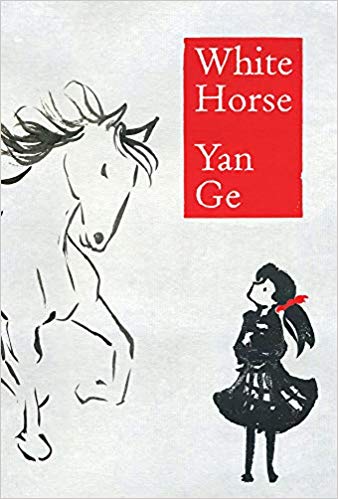 Yun Yun is ten. With her older cousin she is looking forward to “growing up”. But then her cousin does grow up, leaving her behind. This is unsettling, but so is the family situation. The adults are hiding things – secrets which gradually emerge and which will become the background to Yun Yun’s life as she moves on to become a teenager herself.

Set in a small Chinese town this both reflects a very different cultural setting  but one that is also very familiar – growing up, the emotions, the tensions and even family problems and relationships do not change wherever you are. Yun Yun is a very real person and we see her world through her ten-year-old eyes. She is at the age where innocence is being lost to a more realistic understanding of the world. Her voice is direct and immediate, instantly engaging the reader. The language is contemporary and unaffected making this an easy and very quick read; it is more of a novella than a novel – a real recommendation for any young reader.

The introduction of the white horse is intriguing – only visible to Yun Yun it appears at moments of crisis. Does it represent her own emotional tensions? Or is it a symbol of strength? There is plenty to think about and could be the basis for a book group discussion. James Nunn’s illustrations capture Yun Yun’s naiveté and youth, reflecting her narrative with a simple directness. Though the production is unassuming which might result in it being overlooked, this is a welcome addition to the teen shelves providing a powerful portrait to what might seem different – but isn’t.