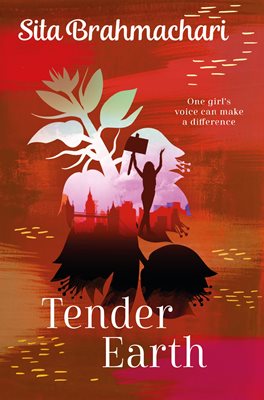 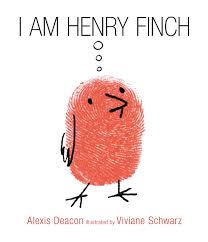 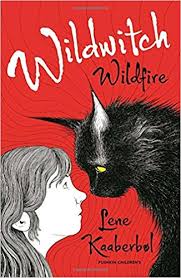 Charlotte Barslund Wildwitch Wildfire, translated from Danish (written by Lene Kaaberbol) Pushkin Children’s Books, 2016
IBBY UK committee is delighted to announce that the following titles have been nominated as the UK Honour Books for the 2018 list.
The IBBY Honour List is a biennial selection of outstanding, recently published books, honouring writers, illustrators and translators from IBBY member countries.

IBBY UK members and publishers put forward a wide range of exciting books for consideration, so the selection process was animated and the nominations panel was impressed with the high quality. It was particularly impressive to have such a wide range of translated titles to consider, the first time that this has been the case.

Tender Earth is a richly textured story of personal growth and political awareness with a cast of characters reflecting the diversity of UK society and described by Amnesty International UK as illuminating the importance of equality, friendship and
solidarity.

I am Henry Finch is a story of developing self-awareness using a deceptively simple technique described here by Schwarz: ‘I want the images to retain obvious signs of how they were made. If children realise early that humans make pictures, and that drawing is not some kind of super skilled truth-photography they will also learn to question pictures. Questioning is the first step to discussion, and to working things out for yourself.’

Wildwitch Wildfire is a fast-paced and beautifully illustrated narrative about a young girl’s surprising discovery that she has inherited the power to be a ‘wildwitch’, apower that means she can, if trained, communicate with the animals of the forest. It is an elegant translation.

The books will become part of the 2018 collection alongside works from more than seventy member countries. These will be introduced at the IBBY Congress to be held in Athens in August 2018 when diplomas will be presented to the nominated authors, illustrators and translators. A catalogue of the collection will also be produced.

The IBBY Honour List is a biennial selection of outstanding, recently published books, honouring writers, illustrators and translators from IBBY member countries. The IBBY Honour List, established in 1956, is one of the most widespread and effective ways of furthering IBBY’s objective of encouraging international understanding through children’s literature. Seven parallel sets of the books circulate around the world at exhibitions during conferences and book fairs, including the Bologna Book Fair.

Permanent collections of the IBBY Honour List books are kept at the International Youth Library in Munich, the Swiss Institute for Child and Youth Media in Zurich, the Bibiana Research Collection in Bratislava, at IBBY in Tokyo and Northwestern University Library at Evanston, Illinois.