The Thief, the Witch and the Shop of Curiosities 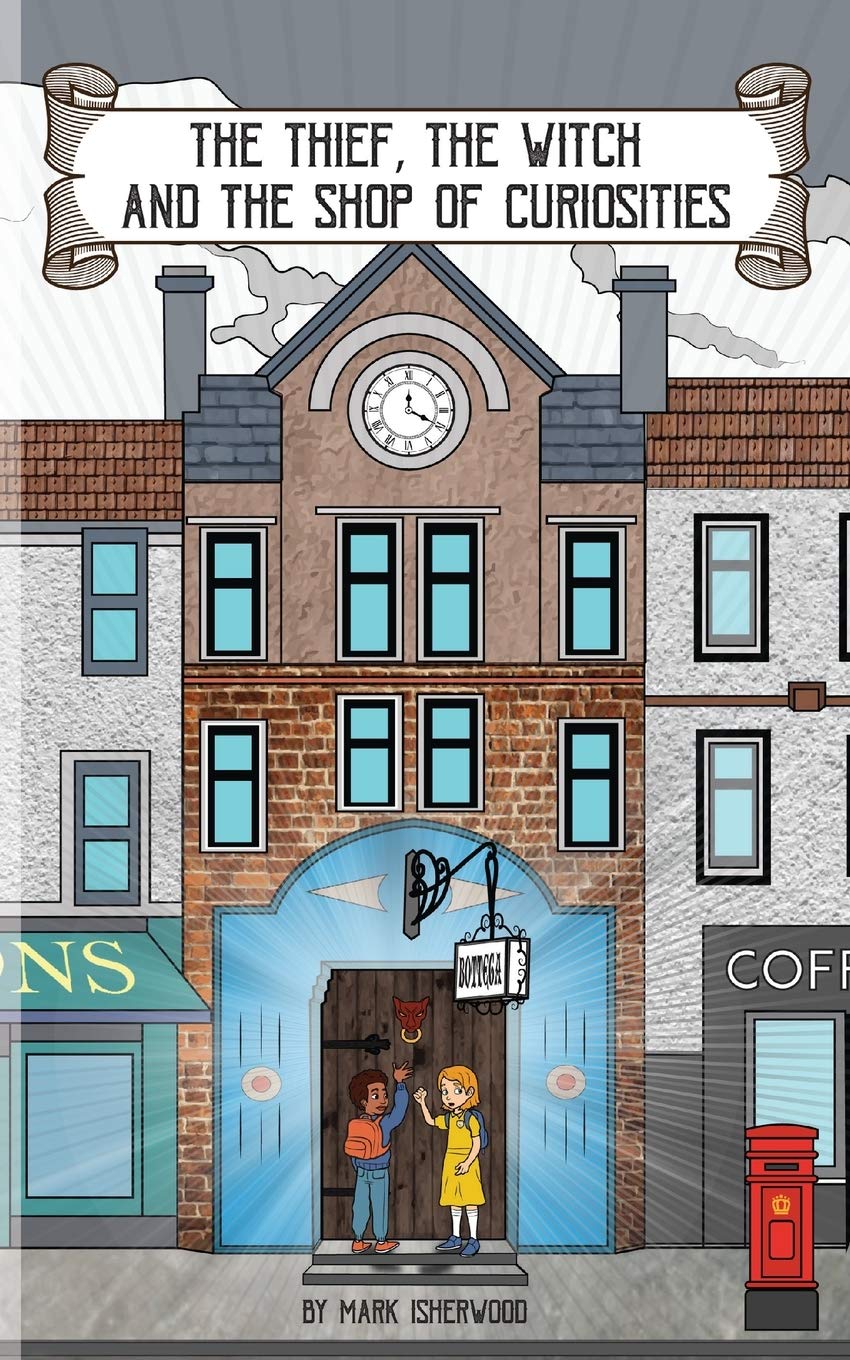 When Peter wakes in the middle of the night, he is sure he can hear an intruder – but time has been frozen; no one else is aware of this and no one hears him speak to Peter. Erin has had to move from her home to stay with her eccentric aunt; could she be a witch. When Peter and Erin strike up a friendship, they find themselves in an adventure involving a magic shop, time travel and a villain trying to steal power.

This is an enjoyable – if old-fashioned adventure – which will attract competent young readers who have already read widely and have had some experience of early twentieth century authors. Though the sentences are uncomplicated without long qualifying clauses, the vocabulary and dialogue lack some of the immediacy of contemporary school language. However, the plot is intriguing and the concept of a magic shop which, like the Tardis, can appear and disappear in different times is an imaginative touch. The story may start slowly but the finale is full of action and jeopardy as time stops and doorways to other worlds open. The characters are believable, their actions and reactions consistent and credible. Even though Peter and Erin are young teenagers, they do not act alone; the author has made sure that there is adult intervention and involvement –  an interesting touch. Then there is the Thief and the Collector who represent on the one hand science and reason, on the other magic and imagination.