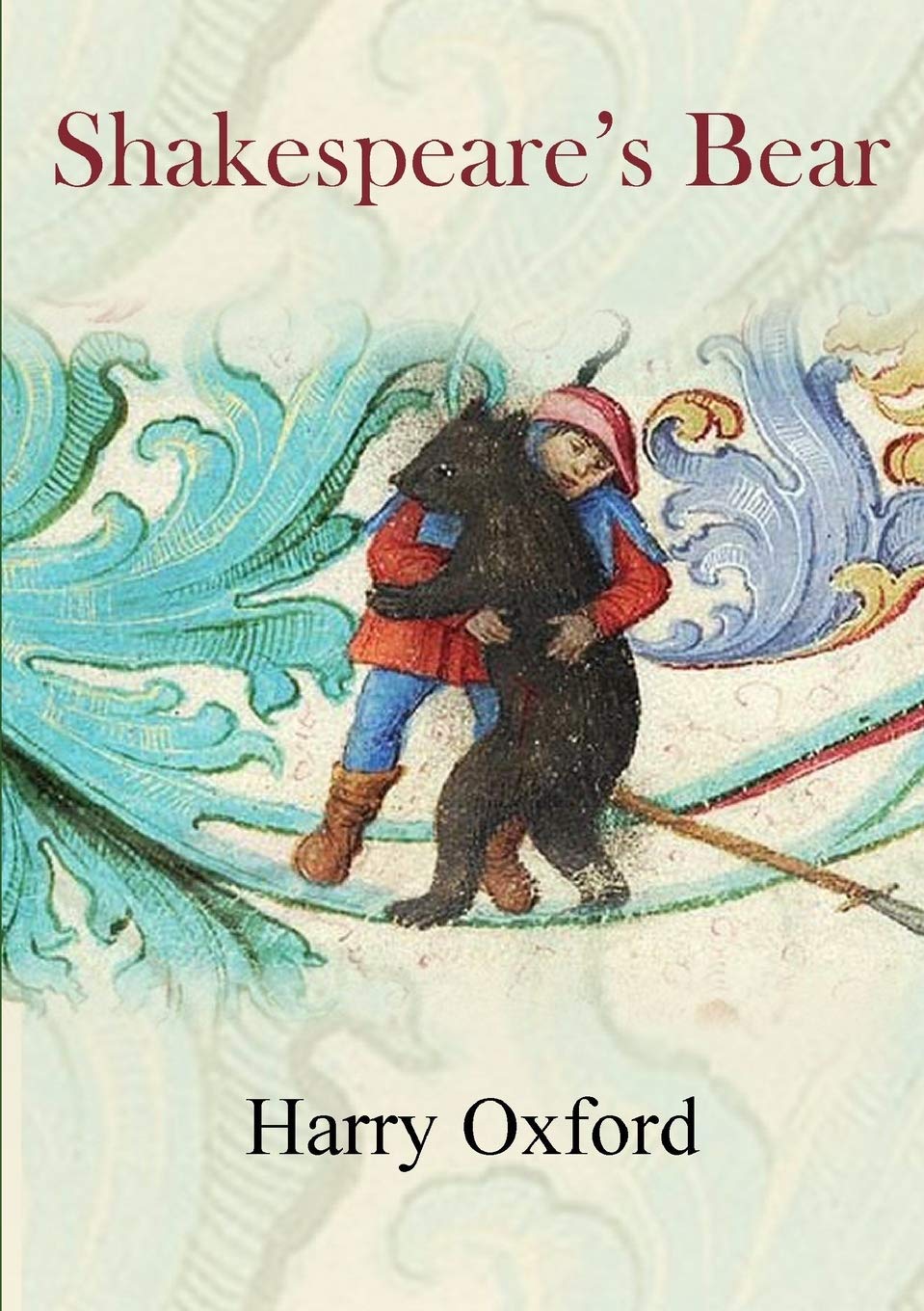 This delightful story is narrated by Mummer, a bear adopted as a cub by the Shakespeare family in Stratford-on-Avon.

Mummer comes, with the playwright and his son Hamnet, to the exciting background of Elizabethan London, where he becomes a part of the company at the Globe Theatre (remember the stage directions in The Winter’s Tale, ‘Exit pursued by a bear’!). The evil of bear-baiting is exposed in an incidental manner, largely through the narratives of two other bears whom Mummer meets. He also acts before the Queen herself, and even saves her from a treacherous plot. After spending a winter in the menagerie at the Tower of London, he expects to meet up with his special friend Hamnet again in the summer, but here reality intervenes in an otherwise imagined narrative, as Shakespeare’s son died of the plague. His daughter Judith helps her father convey the news to the grieving bear, before Mummer is eventually conveyed, by barge around the coast, to a free life at large in the Scottish countryside. There he is not in sorrowful isolation but reunited with one of his bear friends.

A slight degree of defamiliarisation is deliberately created by the occasional use of the archaic second-person address, ‘thou’, together with terms such as ‘mirthful’ and ‘fickle chance’, but the language is never difficult nor alienating. The sympathy engendered by the warm and friendly character of the bear should capture the imagination of young readers and provide a vivid background to what they learn at school about Shakespeare and his times.