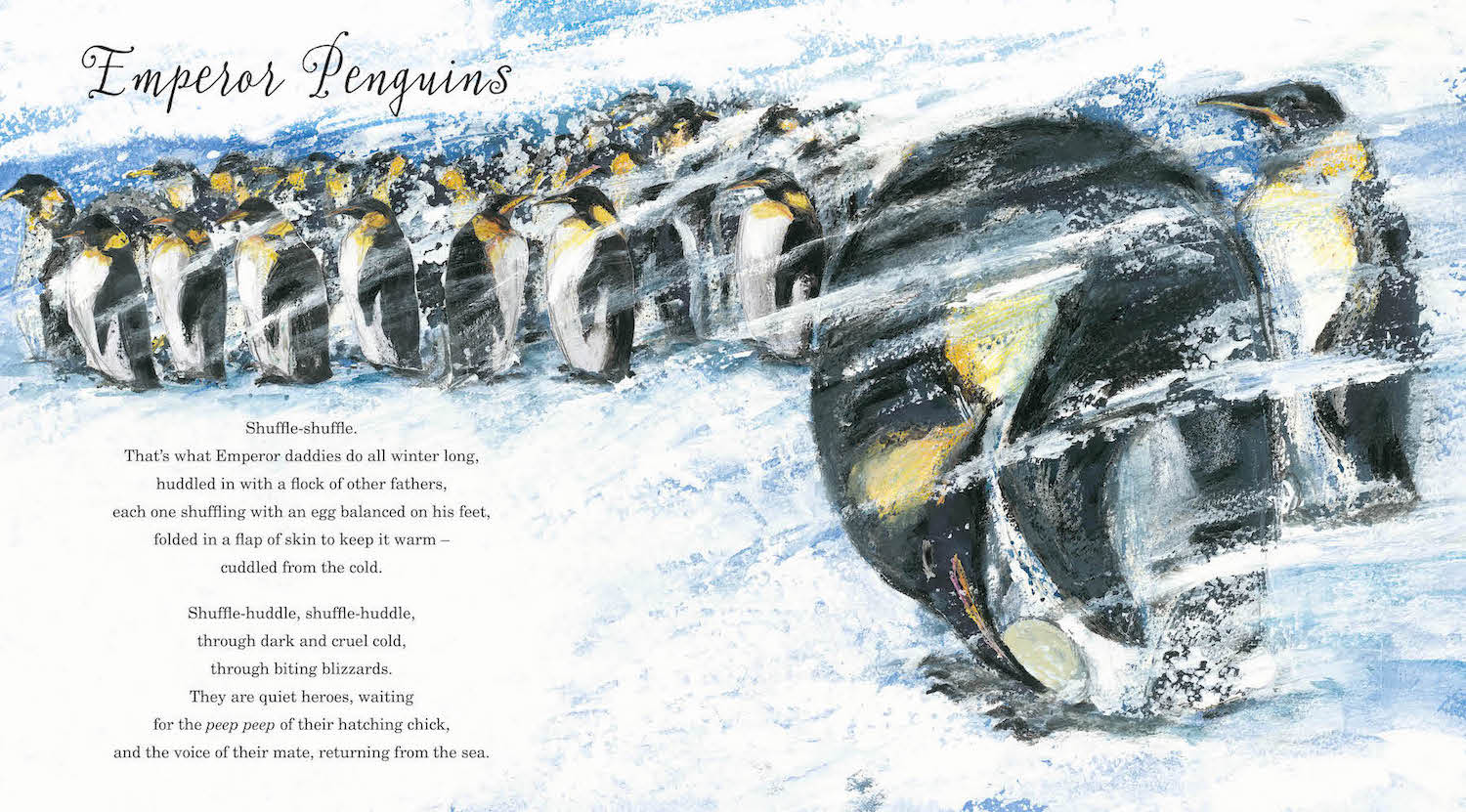 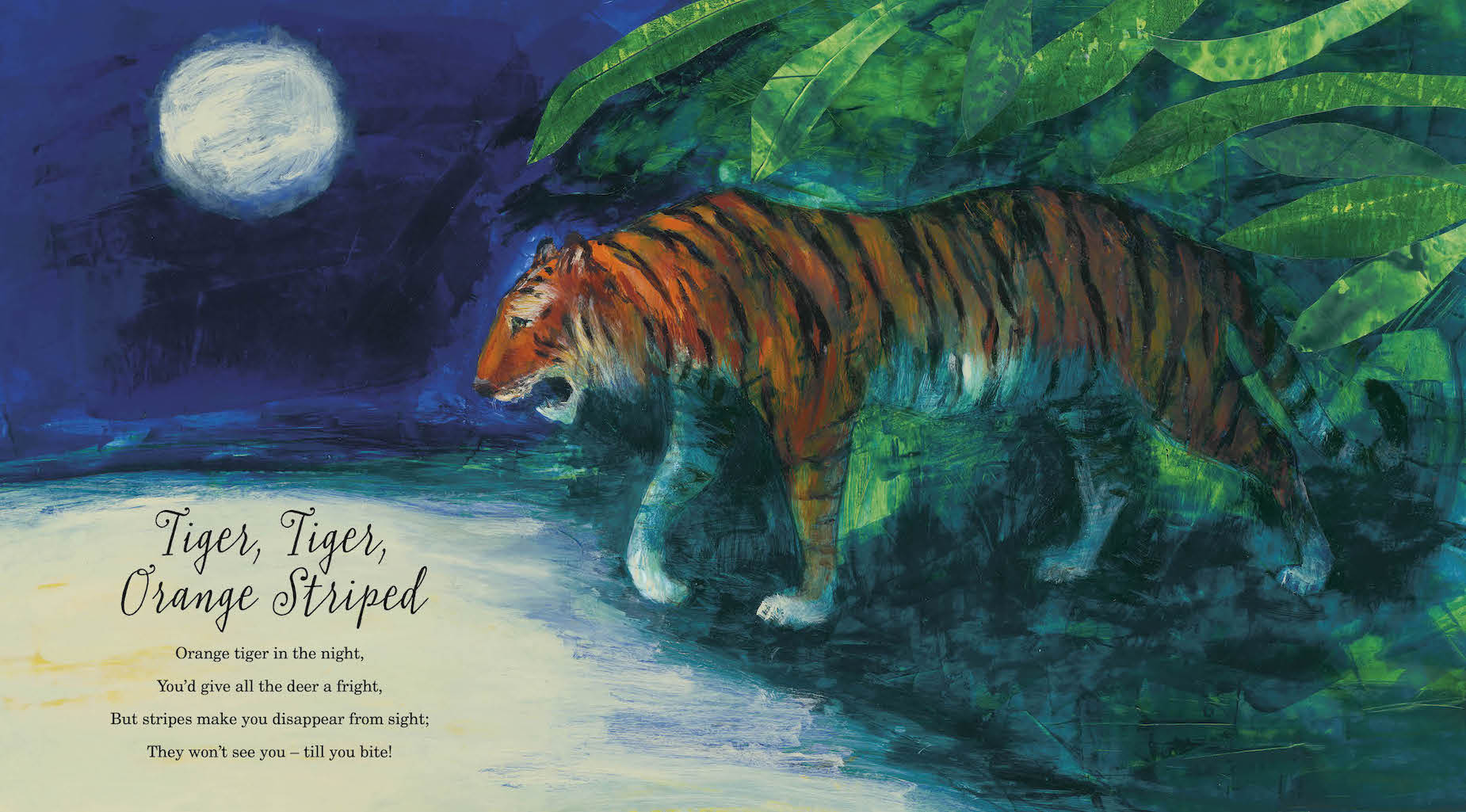 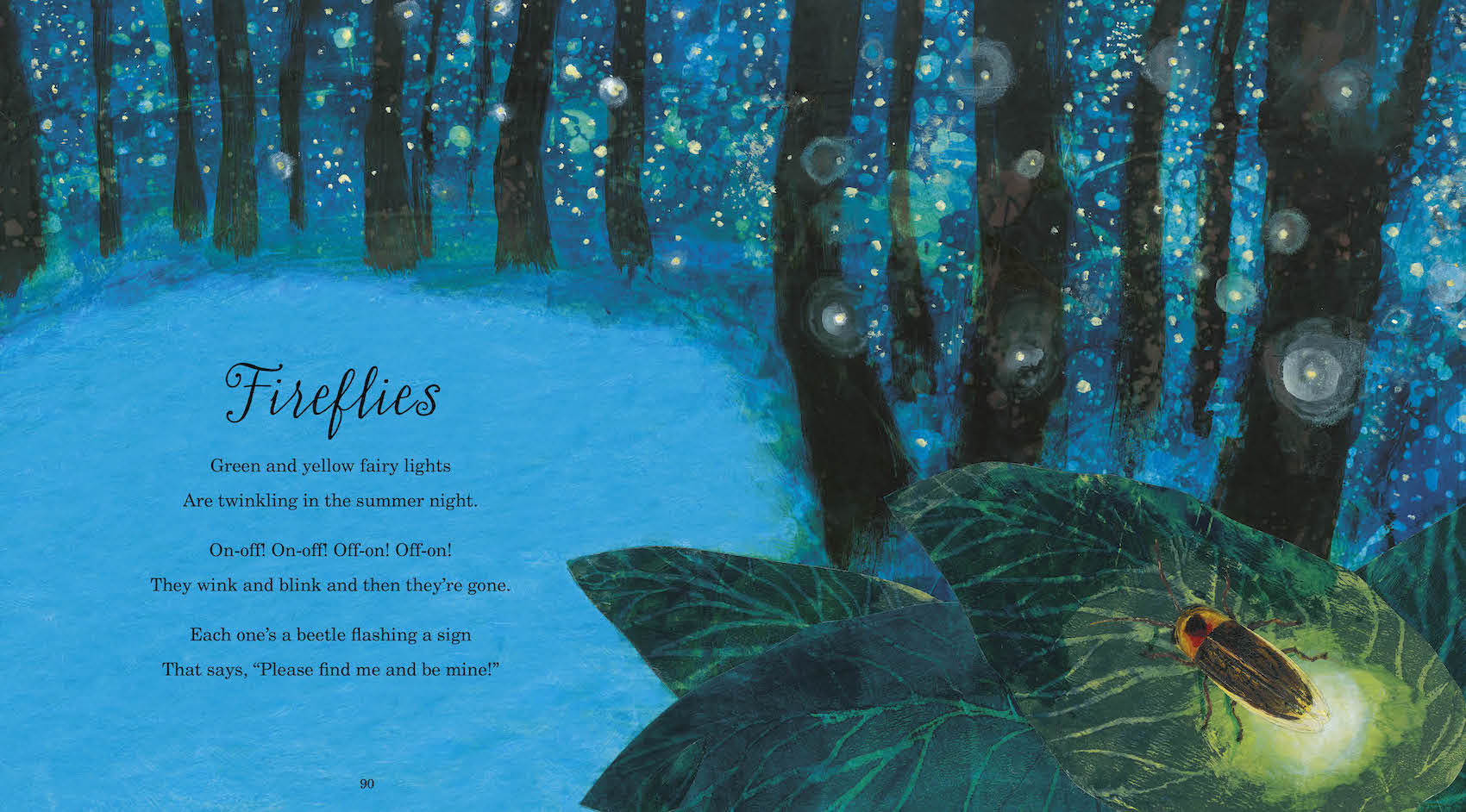 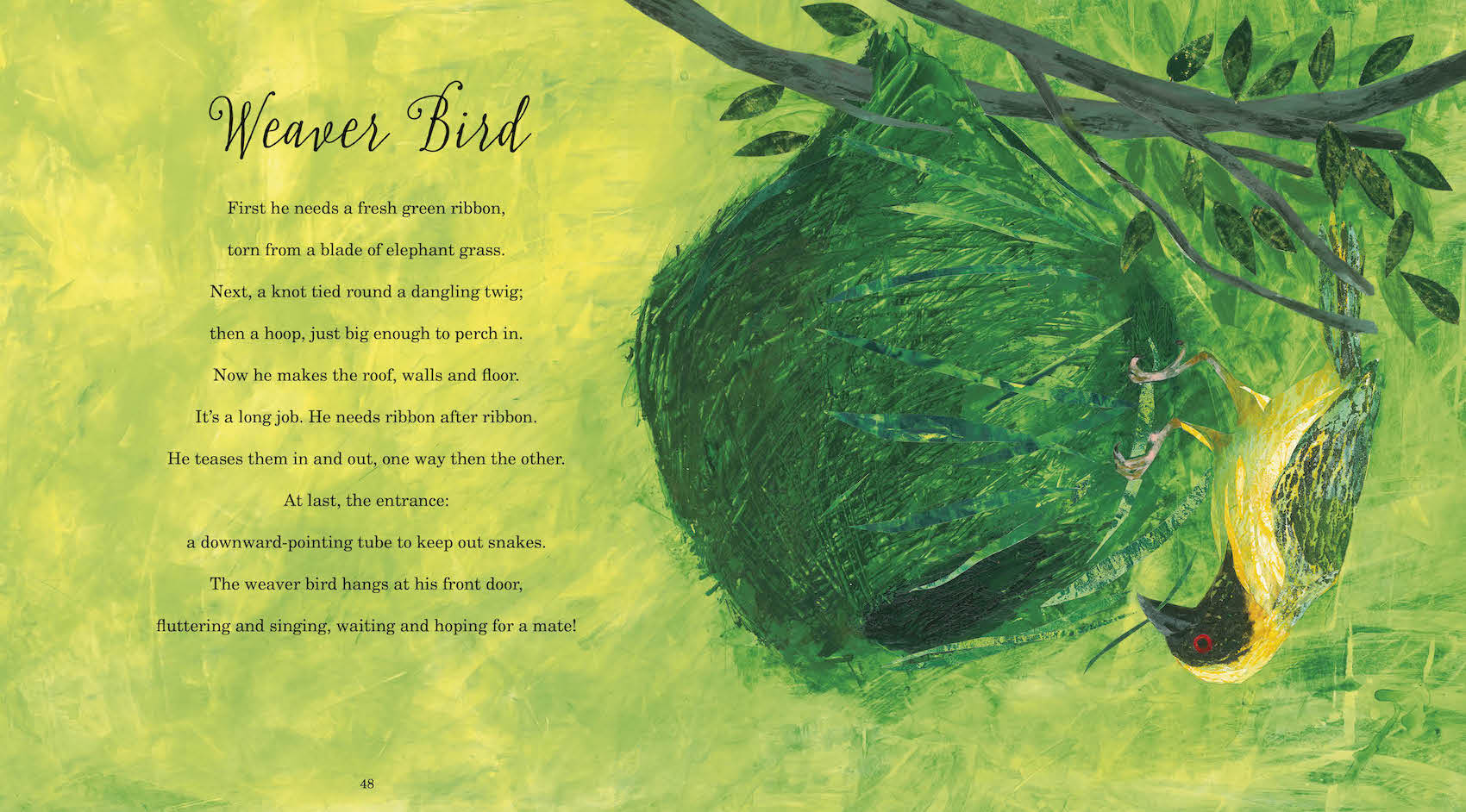 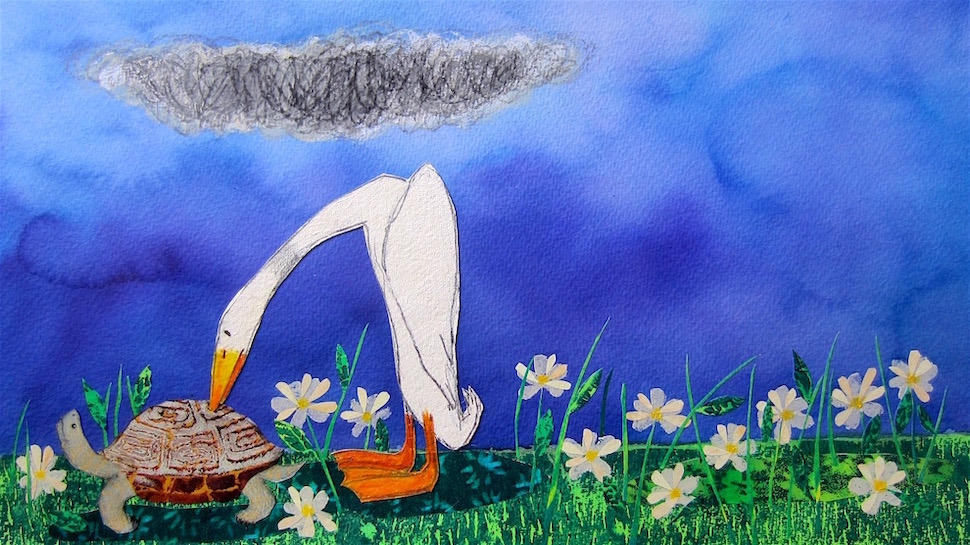 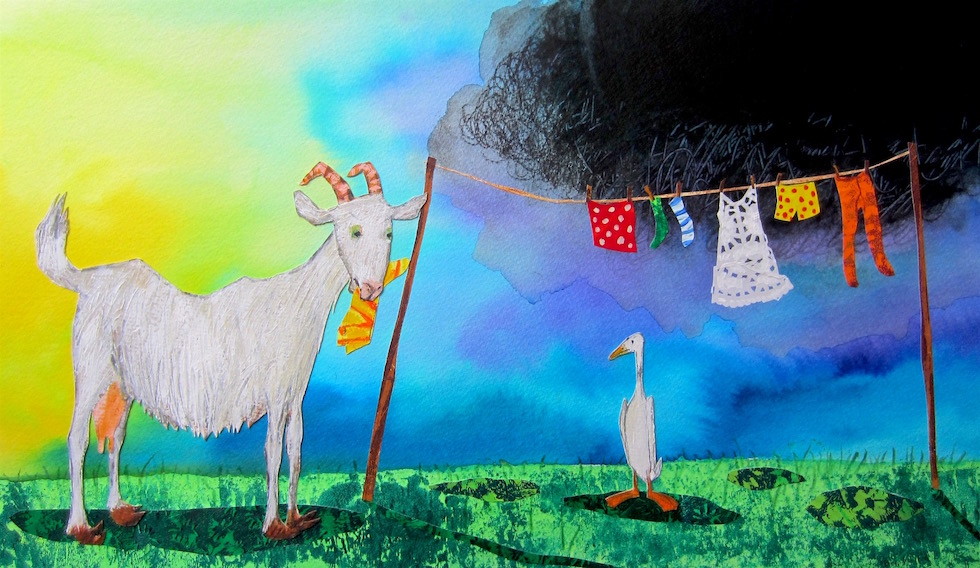 Petr Horácek was born on 30th June 1967 in Czechoslovakia. He grew up on the outskirts of Prague.

From the age of 15-19 Petr studied at the High School of Art in Prague Václav Hollar High School of Applied Arts and Graphic Design in Prague. The school specialised mainly in design. From age 19 Peter worked in a state design studio for two years. He studied painting at the Academy of Fine Art in Prague from 1988. Petr graduated as a Master of Fine Art in 1994. As a student Petr met his English wife Claire and in1995 they moved to England.

Petr started to write and illustrate books soon after his first child was born. The first books ‘Strawberries are Red’ and ‘What is Black and White?’ were published in 2001 and he received the Books For Children Newcomer Award in the same year.

Since then Petr has written and illustrated many books for children. In the UK he is mainly published by Walker Books and his books are translated into many languages. Petr has won awards for his books in Britain, USA and Holland.

A First Book of Animals (written by Nicola Davies) was shortlisted for the Kate Greenaway Medal in 2018 and Grumpy Duck (written by Joyce Dunbar) is ‘Picturebook of the Year 2020’ in Holland (Moppereend, Lemniscaat).

He lives in Worcester, England.