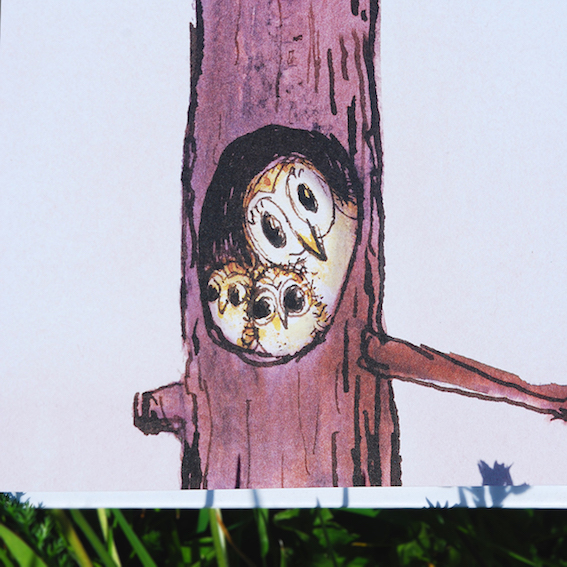 The Tree by Neal Layton, published by Walker Books. 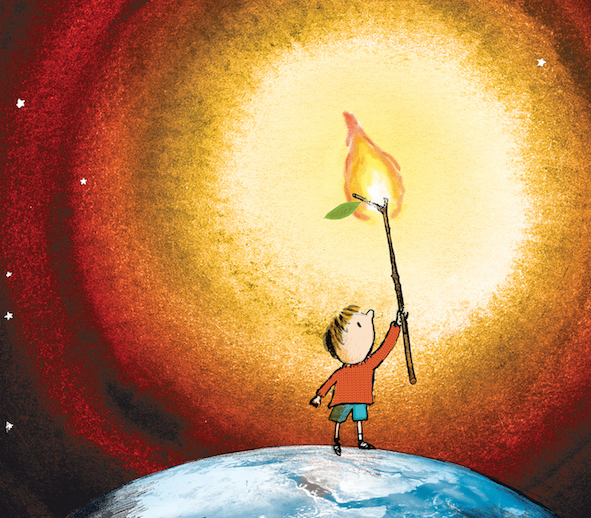 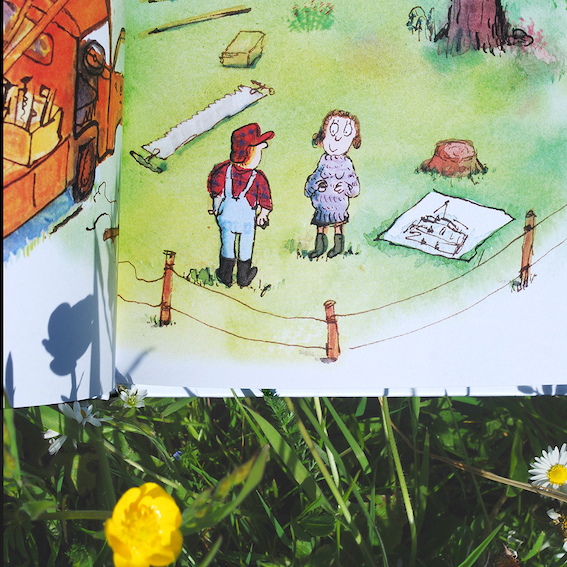 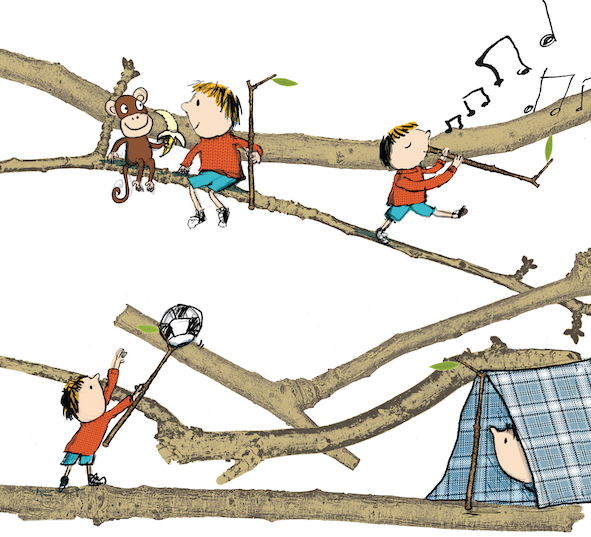 Neal is an award winning illustrator and author of children's books.

He has worked on more than 80 titles to date, working with authors such as Michael Rosen (ex Children's Laureate) and Cressida Cowell (How to Train your Dragon), and won several prizes including a Gold Award for 'That Rabbit belongs to Emily Brown'. He also writes his own books The Invincible Tony Spears and the best selling 'Mammoth Academy Series'. His books are currently in print in more that 16 languages worldwide. He lives in Portsmouth with his wife and two daughters.