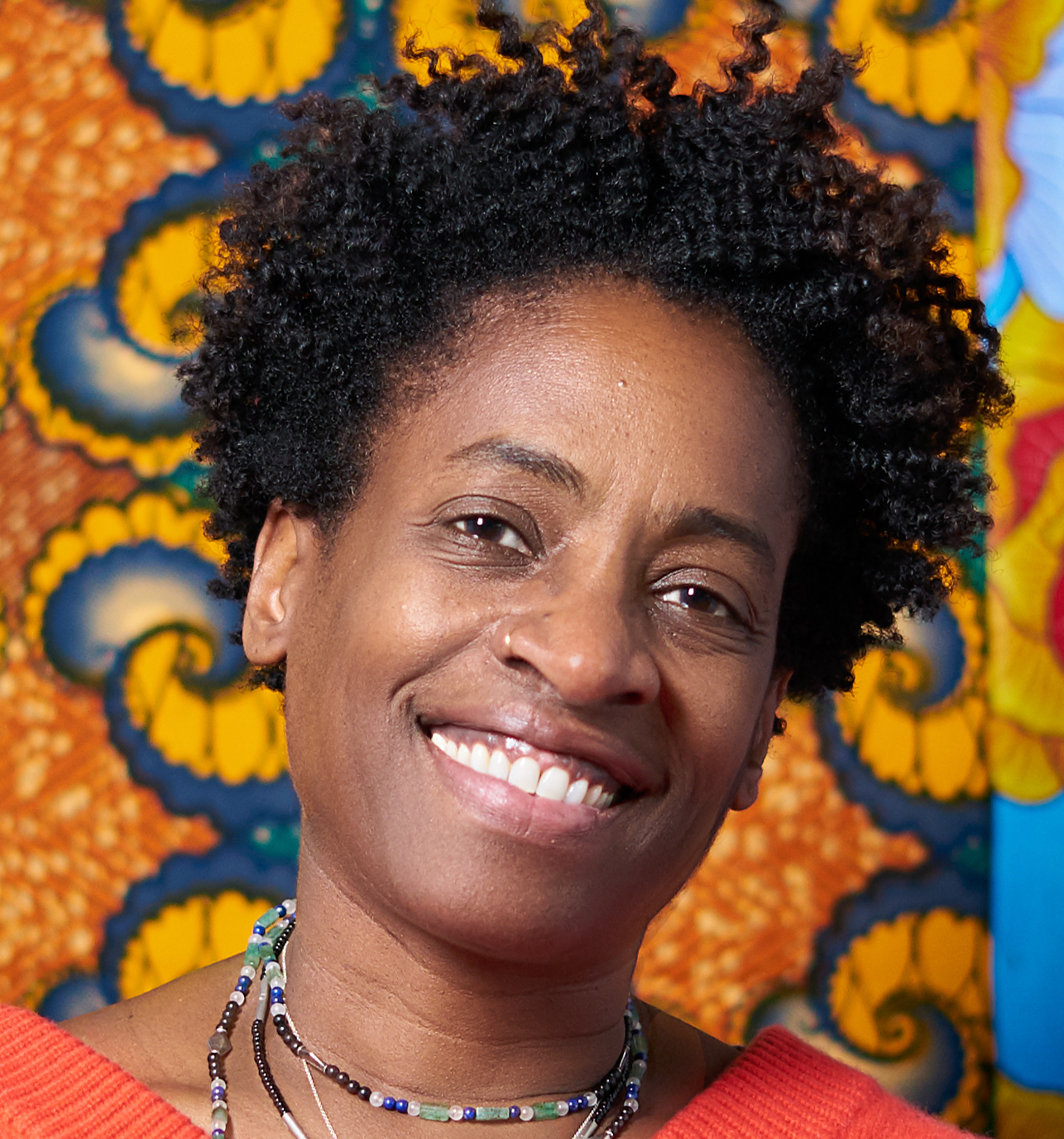 Jacqueline Woodson is the winner of the 2020 Hans Christian Andersen Author Medal following closely on her being awarded the Astrid Lindgren Memorial Award in 2018 so she is the recipient of the two most important global prizes for children’s literature.

I’ve long thought that the work of this significant African American writer should be available to children in the UK and I’d love to recommend her books to young people and their parents and teachers. So what’s the stumbling block? Despite the international plaudits, her books are generally not published in the UK so will not be on the shelves of our libraries and bookshops unless American editions are sought out.

I first became aware of Jacqueline Woodson’s books when Puffin published her novels If You Come Softly, Miracle’s Boysand Locomotion in 2002/2003. Within about a year all three had become unavailable and I wrote to the publisher in dismay. The answer I got was that they had not sold sufficiently well to keep them in print. I felt that they had received no promotion and were not given enough time to find their market. Fortunately, Heinemann picked up the verse novel Locomotion and published a hardback school edition in their New Windmill series so that title did remain available to UK children for a few years.

In addition to her fine novels, Jacqueline Woodson has written the text for a number of picturebooks. None of these has been published in the UK but I was delighted to discover some of them thanks to booksellers such as Soma Books and the Willesden Bookshop which import titles featuring Black and ethnic minority characters. These picturebooks include collaborations about lives in Black History with illustrator E.B. Lewis such as The Other Side, Each Kindness and Coming On Home Soon, with James Ransome in This is the Rope: A Story from the Great Migration and with Hudson Talbott in Show Way.

When Woodson won the ALMA I featured her beautiful memoir Brown Girl Dreaming as a book of the week on the CLPE website to draw attention to this even though there was no UK edition. A few months ago I read that Puffin would be publishing it in 2020 and, delighted to hear this news, I’ve been eagerly looking out for it. But here is a puzzle – it appears on the PenguinRandomHouse UK website as published in April. However, looking on the Waterstones website, the words ‘publication cancelled’ appear next to this title. Not ‘delayed’ (which has happened to many books due to the Covid-19 pandemic) but ‘cancelled’.

Jacqueline Woodson’s acclaimed adult novel Red at the Bone has been published in the UK and longlisted for the Women’s Prize but her many children’s books are not available. Why not?

I’m writing this in the wake of the huge anger engendered by the murder of a Black man, George Floyd, by a white policeman in the USA which has resonated in the UK too. Two days ago, there was a Black Lives Matter protest on Peckham Rye, a short distance from where I live. Many of those gathered were young. Our Black communities are really hurting right now. The words of authors like Jacqueline Woodson have always been important and now, more than ever, they need to be read and heard.