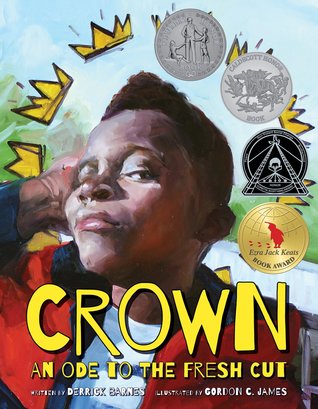 Trends in Children’s Literature in the United States

Dr Evelyn B. Freeman ‘Why did you do all this for me?’ he asked. ‘I don't deserve it. I’ve never done anything for you’. ‘You have been my friend,’ replied Charlotte. ‘That in itself is a tremendous thing’. – E.B. White, Charlotte's Web. This famous quote is from the...

END_OF_DOCUMENT_TOKEN_TO_BE_REPLACED 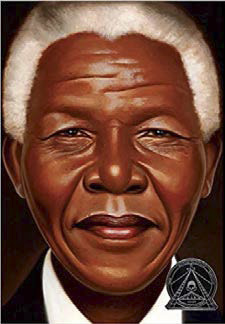 Pam Dix One of the pleasures of my current research into illustration in children’s information books is the opportunity to look around the world, at histories, styles and approaches in various countries.I have been particularly fascinated to explore the world of...