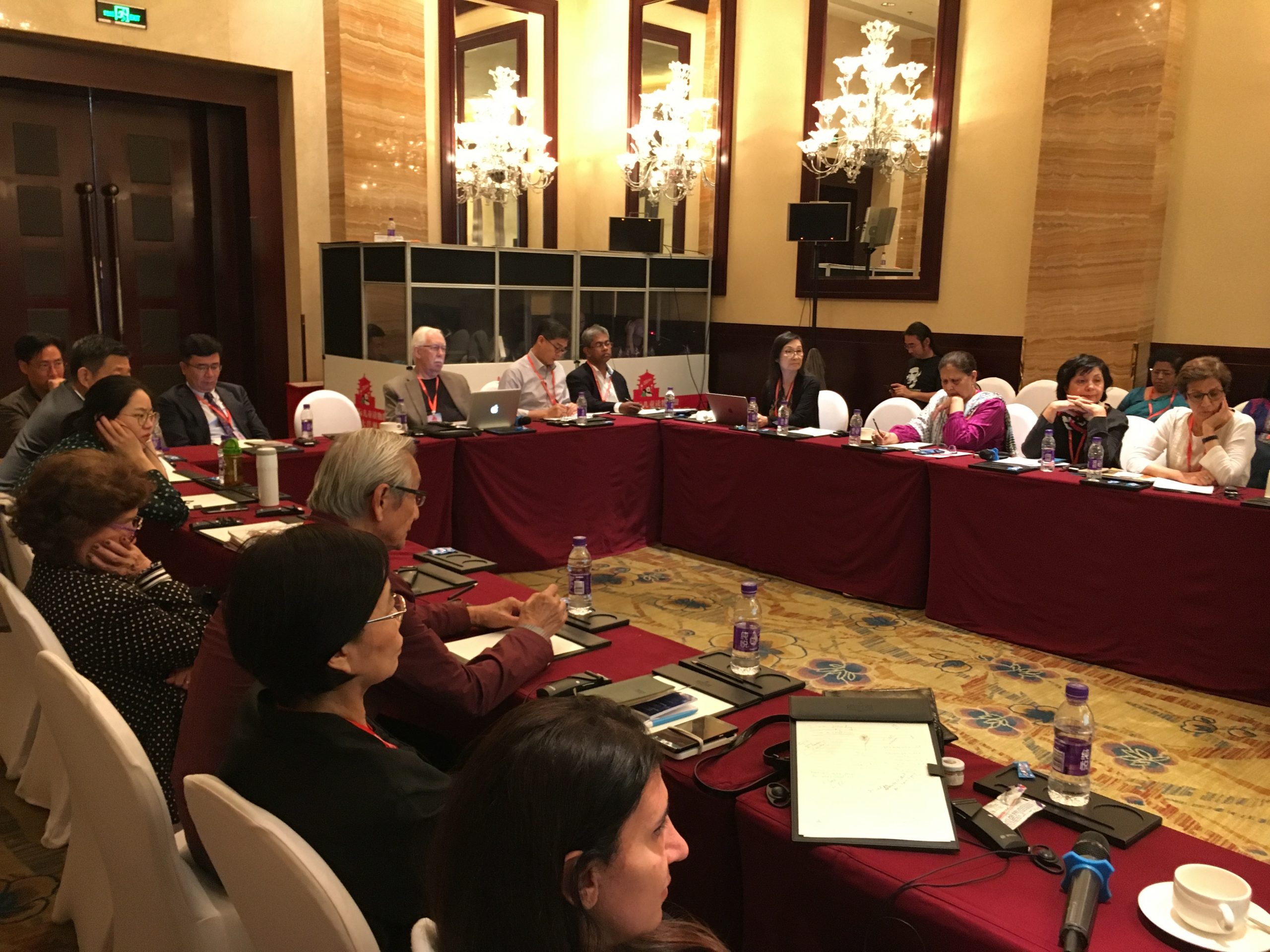 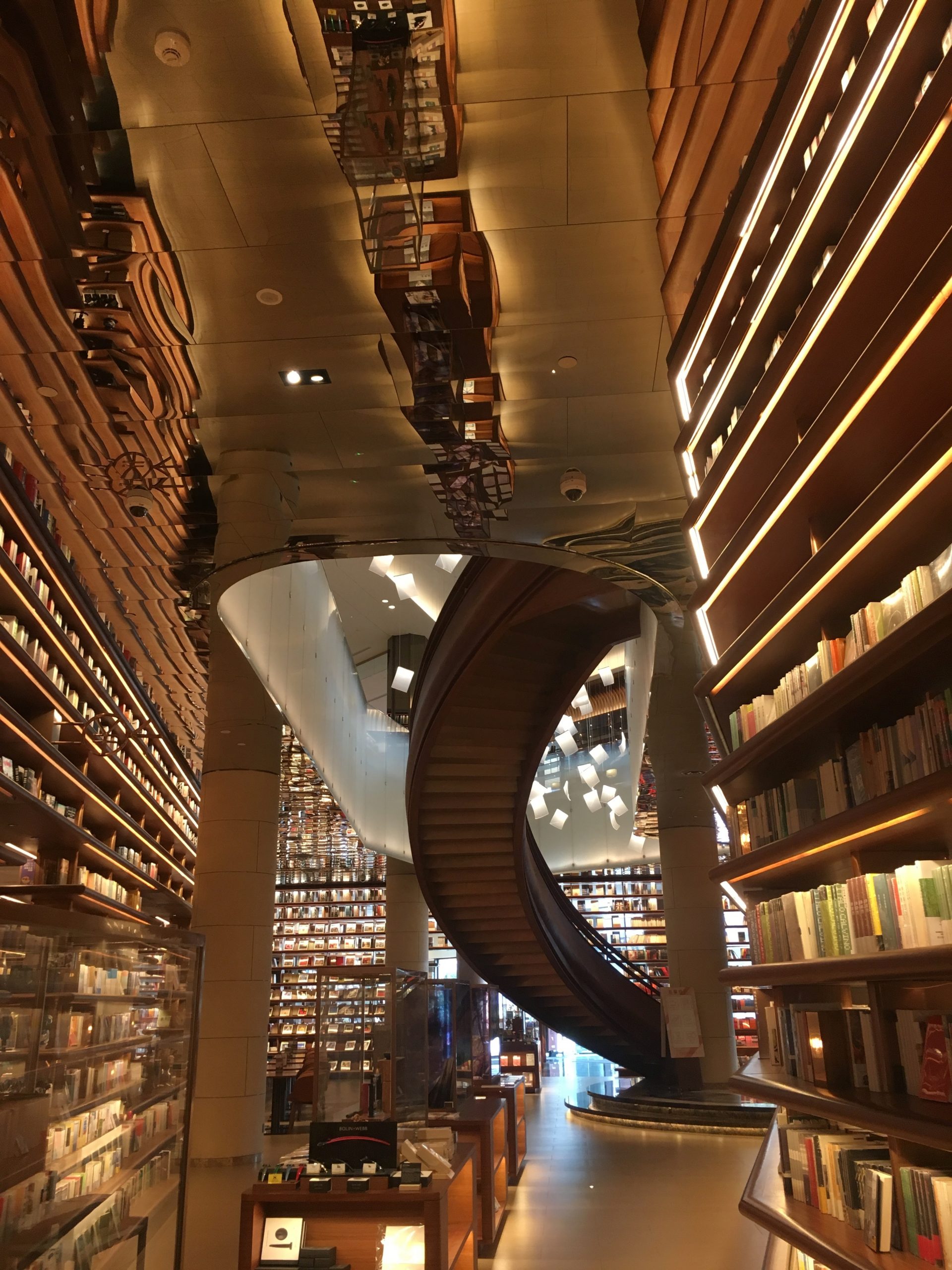 A wonderful bookshop in Xi’an!

Sophie Hallam was elected as a member of IBBY’s Executive Committee at the Athens 2018 Congress in Greece. After her first meeting in Bologna in 2019, Sophie travelled to Xi’an, China, in September which was followed by the IBBY Asia Oceania Regional Conference.

After a whirlwind trip to Ghana and Nigeria in the summer, I was excited to travel to another part of the world for IBBY’s Executive Committee biannual meeting in Xi’an, China.

Part of our responsibilities revolve around the nuts and bolts of the organisation – finance, HR, PR, administration of the awards and logistics. All of which is incredibly important in a global organisation, predominantly held together by volunteers who are passionate about the potential of children’s books to change our future. This year’s meeting included two extra days for the jury to discuss the inaugural i-Read Reading Promotion Award which recognises outstanding individuals who are working to promote the expansion and development of children’s reading and the IBBY-Asahi Reading Promotion Award which recognises an organisation’s work on reading promotion. I was honoured to be part of the panel which saw so many fantastic projects being implemented and planned around the world. The winners will be announced in Bologna 2020. There were also sub-committee meetings for the Yamada Children in Crisis fund and for Bookbird, IBBY’s quarterly academic journal published in partnership with Johns Hopkins University Press.

IBBY Vice-President and Executive Committee member Anastasia Arkhipova presented the next IBBY International Congress, which will be held in Russia for the first time from 5-7 September 2020. Register to attend via their website and join our next international discussion on children’s books in Moscow!

Thank you to IBBY China and the China National Publications Import & Export Corporation (CNPIEC) who sponsored our participation and their amazing hosts who made us so welcome, took us to the most amazing book shops and who fed us so well!