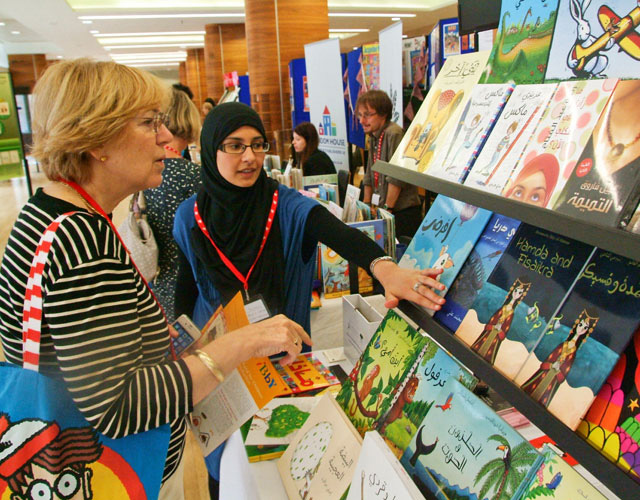 The British National Section of IBBY was a founder member of the organisation in 1953 and has supported its aims since then.

The Section was particularly active in the 1970s and 1980s and hosted the International Congress in Cambridge in 1982 on the theme ‘Story in the Child’s Changing World’. Both Colin Ray and author Robert Leeson were very active in the Section at that time as was Patricia Crampton. She was the UK representative on the Hans Christian Andersen Jury for the 1976 and 1978 awards and then president of the international Jury for the 1984 and 1986 awards.

At the end of the 1980s the Section folded because of lack of finance. In 1992 writer Alison Leonard attended the IBBY Congress in Berlin and discovered that Britain had dropped out of membership of IBBY. At a subsequent conference of the Federation of Children’s Book Groups in Stratford-upon-Avon, Alison met Kimberley Reynolds, founder of the National Centre for Children’s Literature (NCRCL) at Roehampton University, and Ann Lazim, Librarian at the Centre for Literacy in Primary Education in London, and this trio determined to re-establish a British Section of IBBY.

Together Alison, Kimberley and Ann drew in a range of people from the children’s book world. These included Hampshire librarian John Dunne, who had been involved in the previous British section of IBBY, and Wendy Cooling, head of the Children’s Book Foundation which was part of BookTrust, formerly the National Book League, where the previous British section was based.

A Friends of IBBY group was formed to plan for rejoining the international organisation, including raising funds to pay the annual dues. John Dunne and Ann Lazim attended the congress in Seville, Spain in 1994 and received considerable encouragement for Britain to rejoin. The Friends of IBBY held a conference at Roehampton in November 1994 and the new national section was established in 1995 and has been successfully run since then. NCRCL provided office support for the section for several years following this.

The Children’s Laureate initiative was launched at the IBBY/NCRCL conference in 1998 with the Culture Secretary, Chris Smith, bookseller Tim Waterstone and author Michael Morpurgo presiding. Committee members Dr. Kim Reynolds and John Dunne were on the original Steering Group together with Michael Morpugo and administrator Lois Beeson.

In 2011 the National Section became a Registered Charity under the name IBBY UK and in the following year a Company Limited by Guarantee.

IBBY UK organised its first seminar at the London Book Fair with Chinese illustrators in 2012. It also hosted the 33rd International Congress in London the same year with more than 400 international delegates sharing their passion for children’s books and reading. The theme was ‘Crossing Boundaries: Translations and Migrations’.

BACK TO ABOUT US