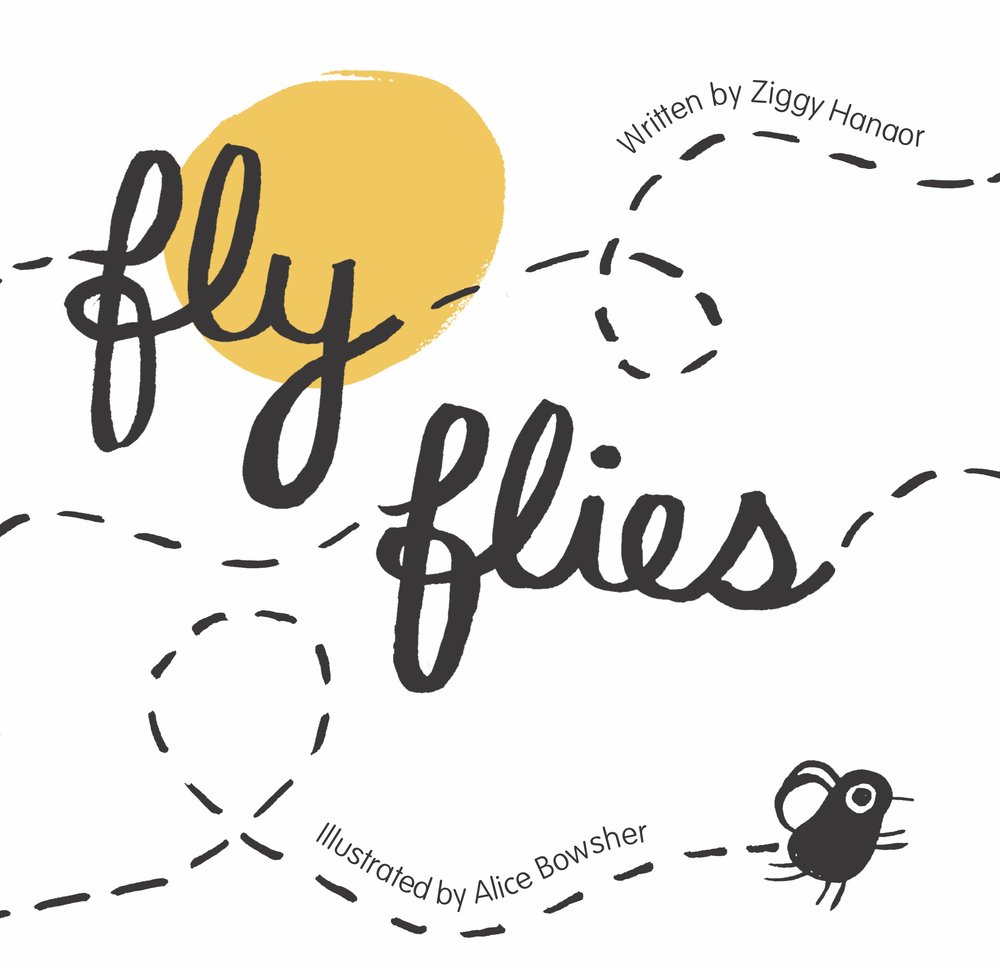 The little Fly just wants to have lots of fun practising flying in her own way. But there are others who think she is doing it all wrong, and convince her to try flying their way. Are Blackbird, Stork, Starling, Hawk and the other flies right?

Whilst Fly doesn’t take happily to being given the last piece of advice on how to Fly she does find that a complement and positivity empowers her no end and ultimately creates a new friendship.

The notion of positivity in allowing the main character to become more assertive is the message we are left with from this humble little story. The simplicity of  the story alongside the equally modest but beautifully drawn illustrations enhance both text and image. The book is illustrated in black and white but with a smattering of orange on almost every double page spread that lifts the text and images in equal measure.

A beautiful little story that encompasses values such as perseverance, assertiveness and positivity through the most unlikely of antagonists, the modest little fly!