IBBY UK becomes a nominating body for the CILIP Carnegie/Greenaway 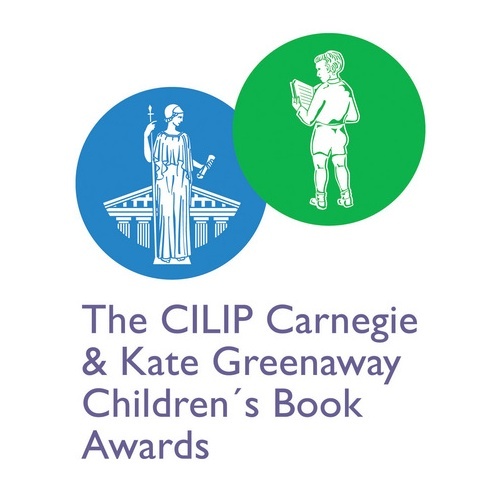 The Medals are awarded annually by CILIP: the Chartered Institute of Library and Information Professionals, with a longlist announced in February, shortlists in March and the medal winners announced at a June ceremony.

In 2017, a Diversity Review of the CILIP Carnegie and Kate Greenaway Awards was commissioned to ensure greater diversity and representation in the country’s oldest book awards for children and young people. Independently chaired by Dr Margaret Casely-Hayford CBE, Chair of Shakespeare’s Globe and Chancellor of Coventry University, the Review examined visible and invisible diversities − looking at the representation of age, gender, ethnicity, disability, sexuality, social class and education − and makes ten recommendations to CILIP, the library and information association, to ensure that diversity and inclusion are central to the Awards.

The final report published on 27 September 2018 promotes opportunities for improvement in diversity, representation and inclusion in children’s books following consultation with over 600 people including young readers, publishers, authors, illustrators and librarians.

You can find out more about the CILIP Carnegie and Kate Greenaway Medals here.