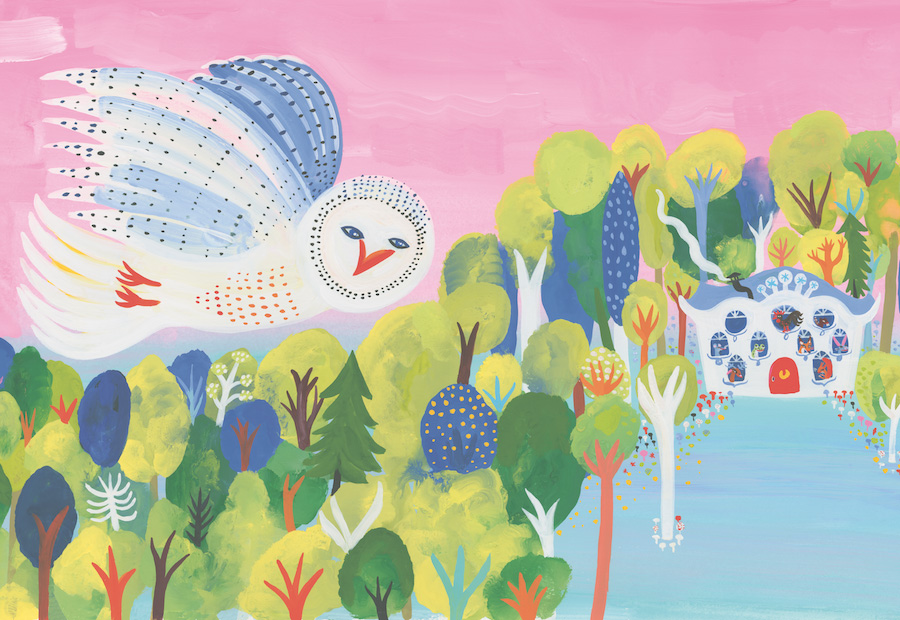 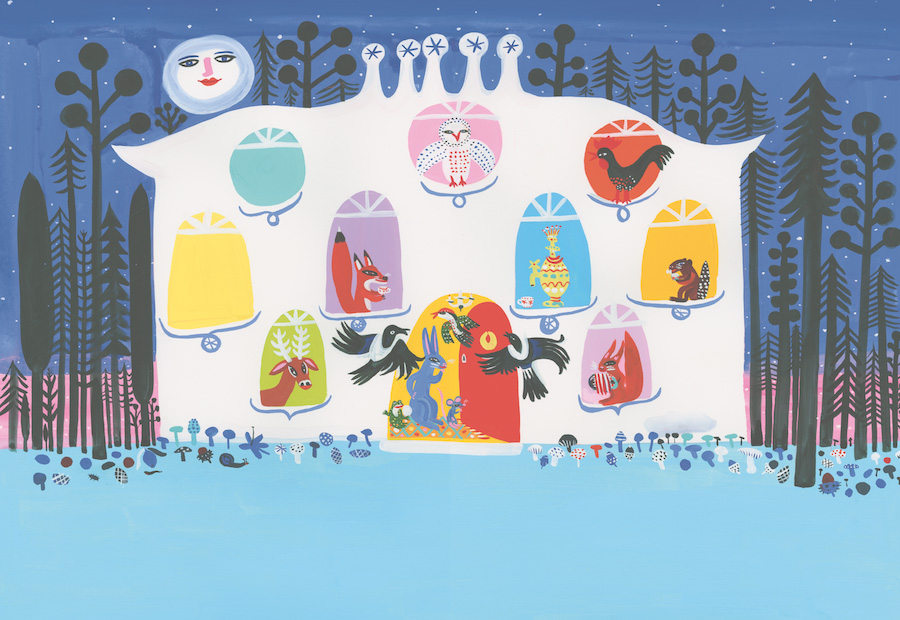 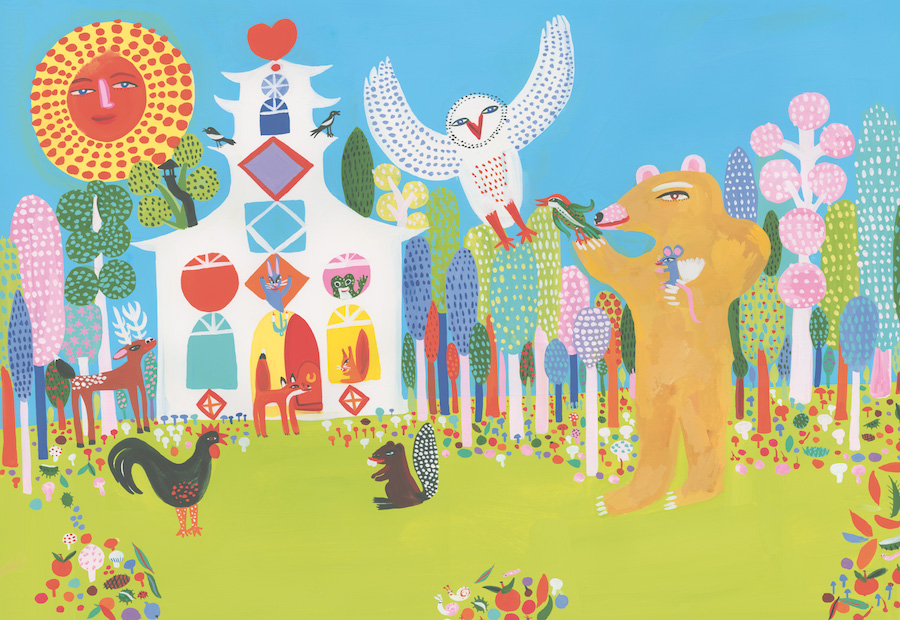 Christopher Corr Deep in the woods (Frances Lincoln, 2015) © 2015 Christopher Corr
Christopher Corr was born in London in 1955 to Irish parents. He studied Graphic Design at Manchester Polytechnic and was awarded the Leverhulme Travelling Scholarship to the USA in 1979. He returned to complete a masters at the Royal College of Art where he won the RCA Drawing Prize.
He has had over a dozen one man shows since 1983, mainly influenced by his extensive travels, at the Curwen, Berkeley Square, and Cadogan Galleries. His work has been awarded many times including the Chelsea Arts Club Graphics Prize, the Lloyds Bank Printmaking scholarship, the D&AD Silver Award and the Association Of Illustrators Silver Award for his work on Vikram Seth’s book A Suitable Boy. Christopher has worked on numerous commissions including a Royal Mail millennium stamp about the UN Peace-keeping Force in Bosnia. In 1996 and 1997 he was artist for Quantas and produced paintings, posters and prints. He has also painted posters for London Transport, National Aids Trust, Body Shop, Habitat and UNICEF.
BACK TO BIB GALLERY