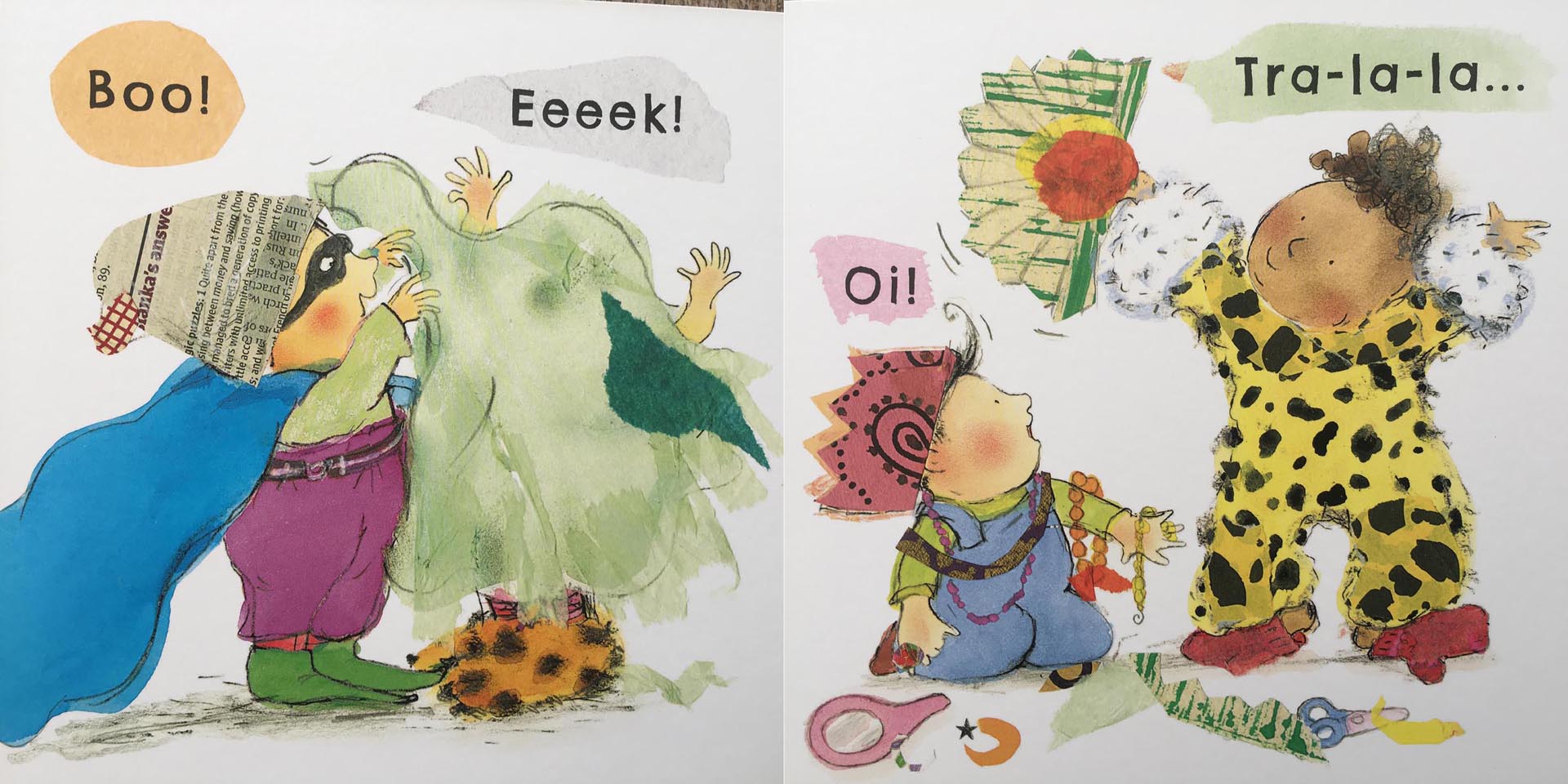 Carol Thompson is a picture book illustrator/writer, who lives in a small town in the Midlands.

She was born and grew up in the flatlands of East Anglia and cycled everywhere, and still does.

Approached by a children’s book publisher, a commission for four small wordless board books were recognised by the ‘Mother Goose Award’ (runner up), for a first picture book. Since then, her work has been translated internationally, including two disappearing Sioux languages, Dakota and Ojibwe.

A member of The Society of Authors, now a committee member with IBBY UK. In particular, involved with the IBBY Disability List for Young People.

“JUMP! takes a simple concept and fuses it with wonderful inclusive images to make something delightful and compelling…reflecting the excitement of children as they explore the world through movement….children with eyepatches, helmets, walking frames, hearing aids and cochlear implants can all be found having a whale of a time in the pages of this book…”. Guardian.