Can you whistle, Johanna? 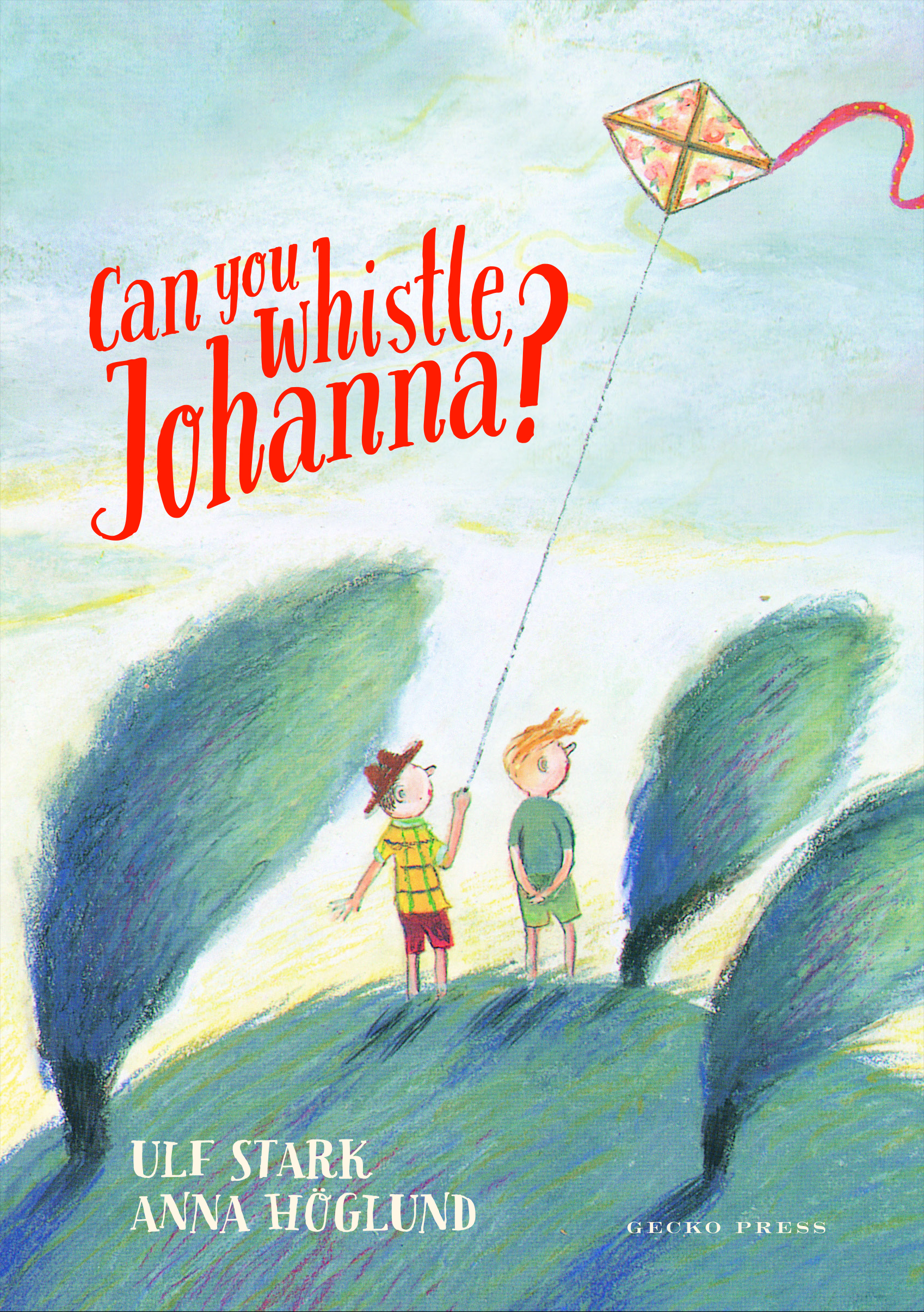 Ulf is all dressed up to visit his grandfather. Grandfathers are great; they give you something – money, every time they see you, they smoke cigars, take you out to tea and eat pig’s trotters and they take you fishing.

Berra is envious. He doesn’t have a grandfather but Ulf has a brilliant idea. He knows where one may be found. So Berra meets Grandpa Ned and a very special relationship is born.

Ulf Stark is one of Sweden’s most well-known authors and filmmakers. However, very little of his work has been translated into English. Julia Marshall opens the door providing young readers in the UK with a real treat. This is a charming and moving story about a friendship between a young boy and a very elderly man. It is also full of humour both from the situations described but also from the understanding the reader will bring to the narrative. Stark captures the boys perfectly, their conversation, their worldview, and their ambitions, especially Berra’s (he wants to learn how to whistle the tune Grandpa Ned whistles).

There are no car chases, no custard pie dramas; Stark’s narrative is grounded in a recognisable reality that needs no exaggeration. Of course, there is that element of fantasy – Berra’s adoption of a grandfather perhaps – but it engages the imagination and lifts the story from the mundane. There is also the inevitable ending to this relationship, here handled with a light touch that in no way detracts from the situation. The illustrations by Anna Höglund complement the writing. They reflect the atmosphere and character not just of the narrative but the boys – and Grandpa Ned, to perfection. Here a soft textured palette brings out the colour of the story, while her lines bring energy and movement. This is a real partnership. A book that demands to be shared and enjoyed.