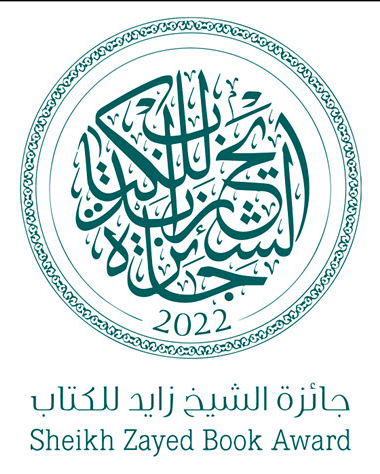 The Sheikh Zayed Book Award, one of the world’s leading prizes dedicated to Arab literature and culture, is described as the ‘Arab World’s equivalent of the Nobel Prize’ by children’s author and 2020 laureate Ibtisam Barakat.

The six categories are: Literature, Children’s Literature, Young Author, Translation, Arabic Culture in Other Languages, and Publishing and Technology.

In a record-breaking year, there were over 3,000 submissions from 55 countries.  Seven different languages are represented, including English.

The most international shortlist, Arabic Culture in Other Languages, contains authors from eight different countries in six languages. Two of these are in English and both are published by Cambridge University Press: The Arabian Nights in Contemporary World Cultures: Global Commodification, Translation, and the Culture Industry by Iraqi-American scholar Dr. Muhsin J. Al-Musawi who explores the rich cultural influence of the world-famous collection of Middle Eastern tales; and American author Justin K. Stearns’ Revealed Sciences: The Natural Sciences in Islam in Seventeenth-Century Morocco.

Laureates will be celebrated at the Louvre Abu Dhabi on 24 May following the winners announcement in April.